Apple released NBA 2K21, one of the world’s most successful basketball games, on Apple Arcade which serves on iOS, iPadOS, tvOS and macOS platforms. We can say that NBA 2K21, which was finally released on Apple’s mobile gaming platform Apple Arcade, is completely different from the console and PC versions. 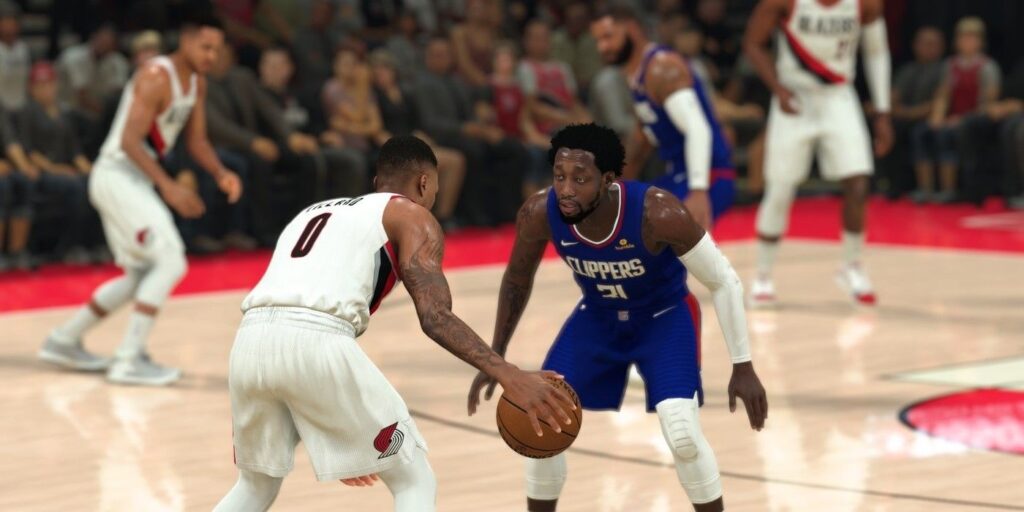 Of course, there are features that pass from the PC and console version to mobile version. With the Online Play mode, you can go head-to-head with your friends or play a match with random gamers. While you can enjoy basketball on the streets with Blacktop Quick Match mode, you can also start a legendary basketball story with MyCAREER mode. There is also the option to play a 5v5 match that includes the best rosters of the NBA history. You will be able to play NBA 2K21, which has been added to Apple Arcade, with controllers. Of course, this will make a serious difference between gamepad users and those who do not use them.

The game is currently available on iPhone, iPad, Mac and Apple TVs. After the free trial, you can continue to play the game by paying the monthly subscription fee. The game has become incredibly high quality, especially on iPhones. It is quite possible that Apple may have requested a special optimization at this point. While playing NBA 2K21, you can use your Apple TV like a console.

You can watch the NBA 2K21 Arcade Edition trailer below. Stay tuned and enjoy. 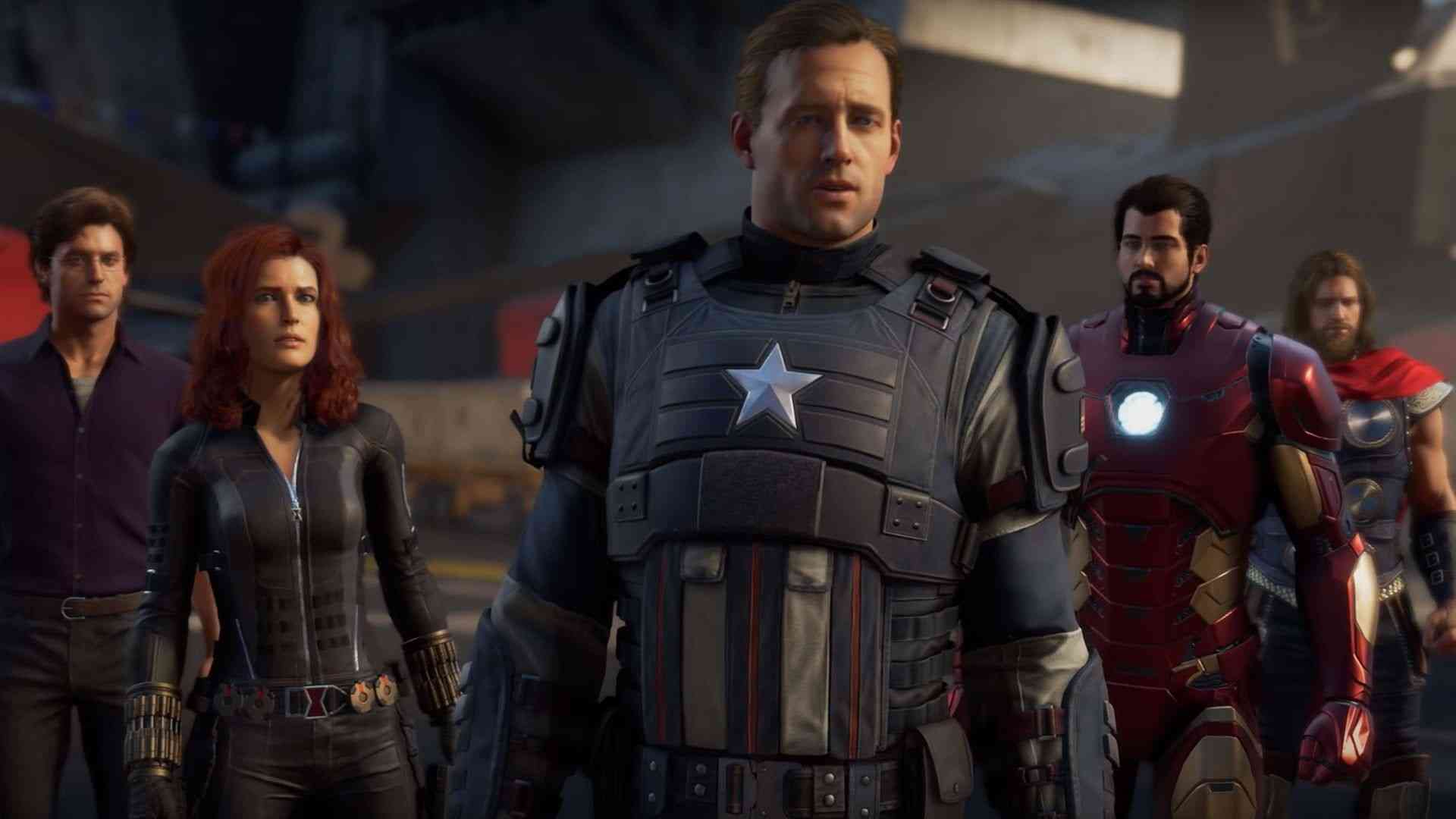 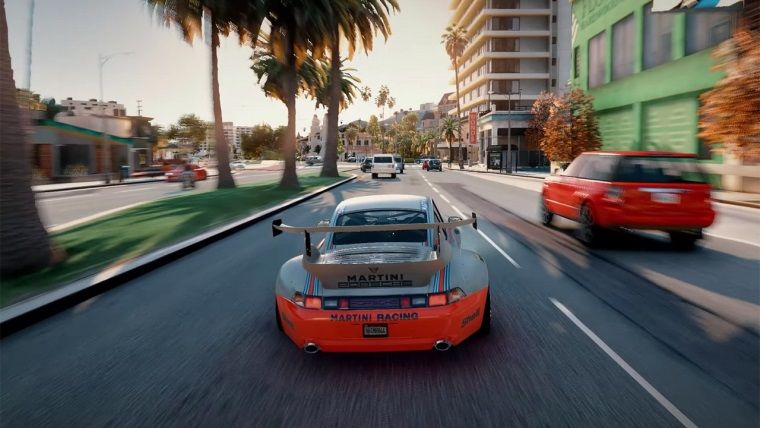 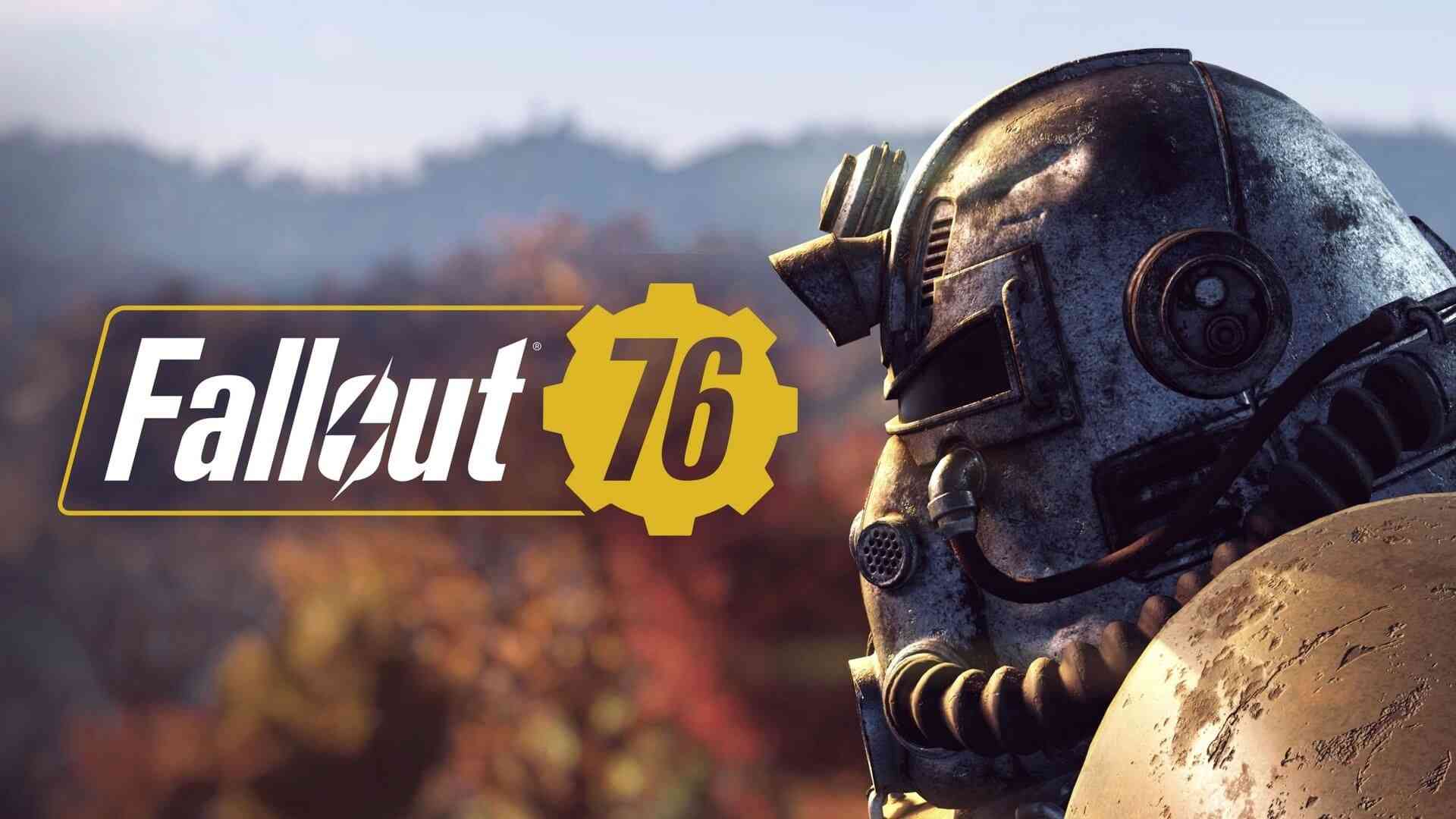 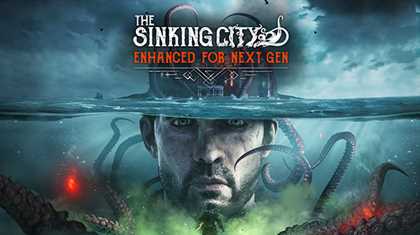