During the Super Mario Maker 2 Direct video presentation, Nintendo shared new details about the Super Mario Maker 2 game, launching exclusively for the Nintendo Switch system on June 28. The deep dive into the game revealed some of what’s new in Super Mario Maker 2, including new course parts and tools; a new single-player story mode with more than 100 Nintendo-created courses; new course themes; details about online course sharing*; options to create and play together with others**; and information about a special offer for Nintendo Switch Online members. The presentation also covered the upcoming Super Mario Maker 2 Invitational 2019 tournament, streaming live online the weekend before E3 from Los Angeles. The Nintendo Direct was stuffed with more fun goodies than a ? block!

“Super Mario Maker 2 puts the power of creating unique Super Mario courses into the hands of the player,” said Nick Chavez, Nintendo of America’s Senior Vice President of Sales and Marketing. “Video game fans of all ages have more tools than ever to help them stretch their imaginations as they make, play and share the Super Mario courses of their dreams.” 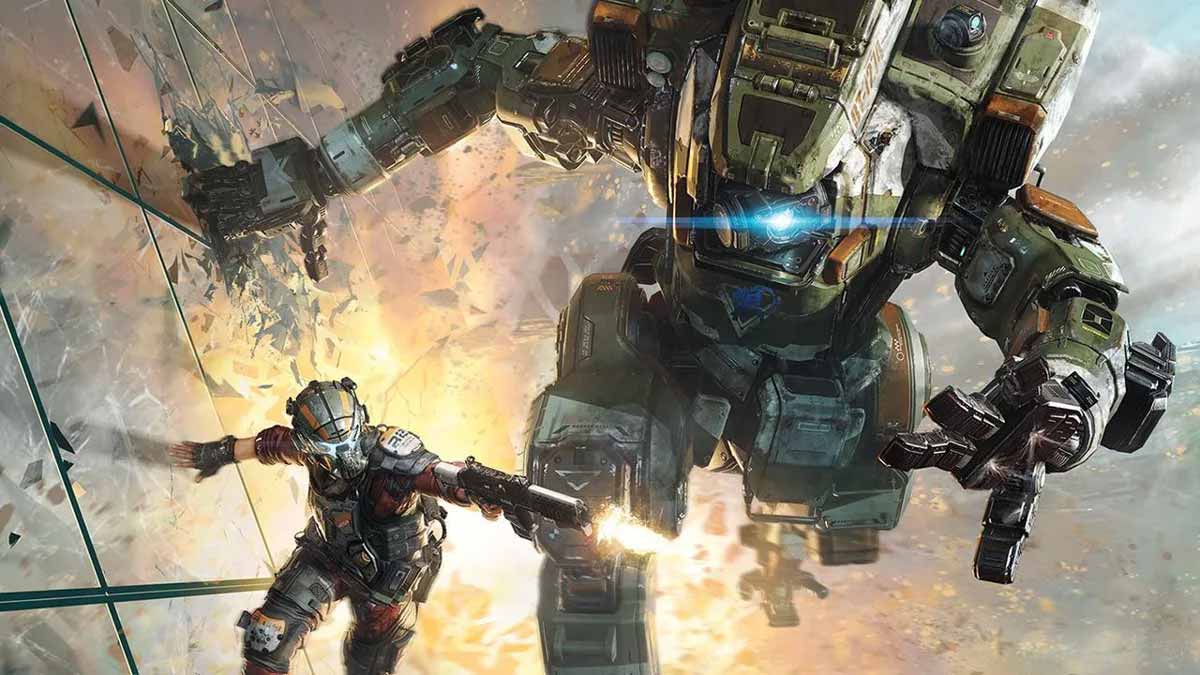 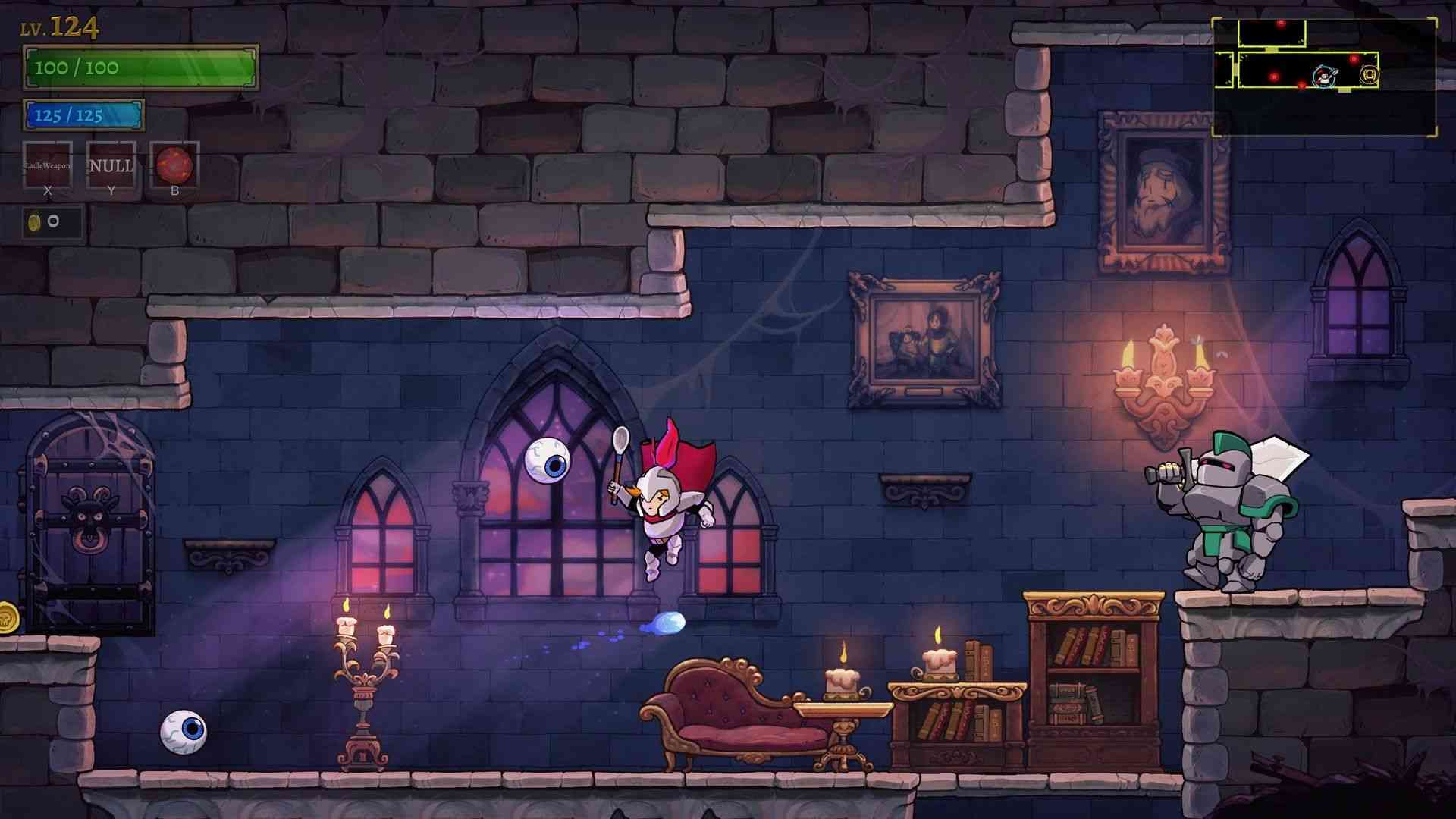 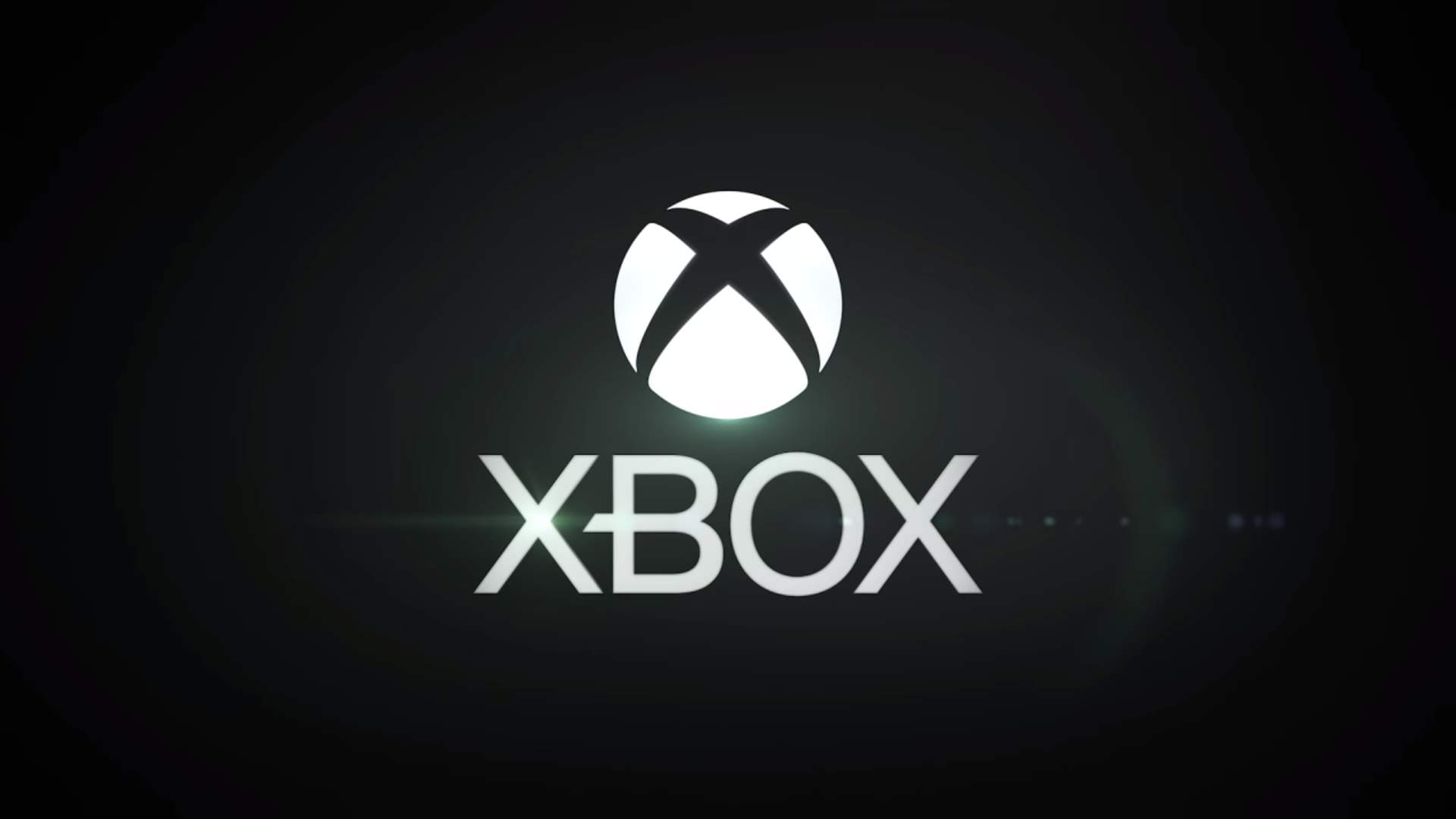 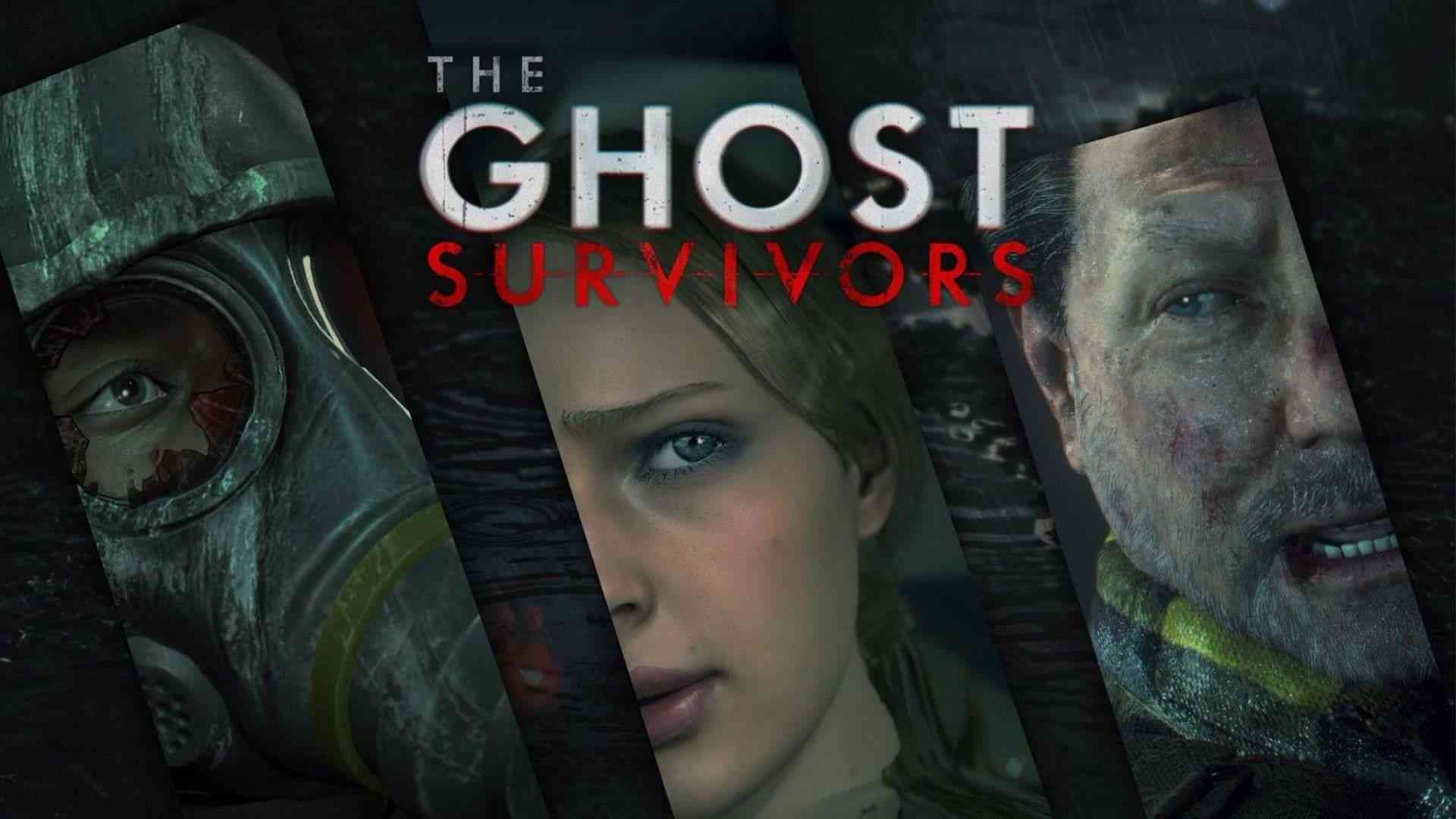