Krafton announced a number of different PUBG 2021 roadmap, content updates, and events scheduled for June 2021. The company announces the comprehensive PUBG roadmap planned for the remainder of 2021, including a full visual update for Miramar to be released in early June. In-game brand collaboration with El Solitario (European motorcycle brand) revealed a new limited-time Race Mode and Season 12 details

In the first of two planned 2021 Development Plan updates, KRAFTON is focusing on the PUBG 2021 roadmap for the new PUBG content expected to be released this year. In early June, the Miramar map will receive a full visual update. The company also announced that PUBG will include two completely new 8×8 maps in the 3rd quarter of 2021 and the 4th quarter of 2021/1st quarter of 2022. 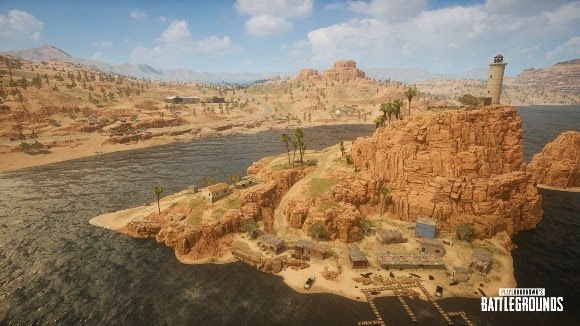 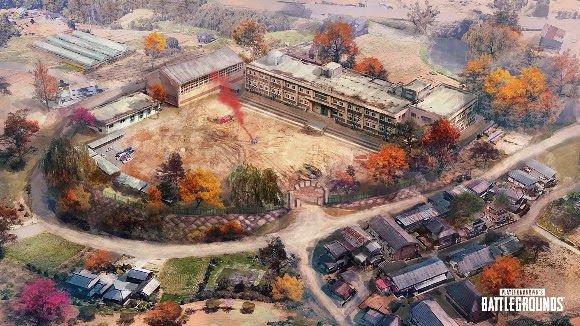 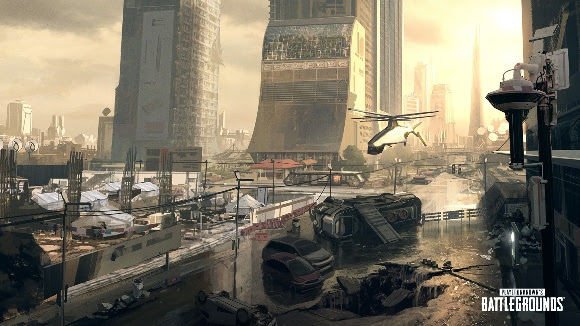 Krafton announced a number of different PUBG 2021 roadmap. For additional details on PUBG’s first 2021 Development Plan update, please visit this link here. The second part of the 2021 Development Plan, which will focus on the core gameplay and service updates, will be shared later this summer.

Krafton announced a number of different PUBG 2021 roadmap, content updates, and events scheduled for June 2021. KRAFTON recently announced its cooperation with the popular Spain-based motorcycle company El Solitario, which actively maintains the classic motorcycle culture in Europe. KRAFTON will introduce El Solitario ‘popular “Desert Wolves” quad bikes and their outfits to PUBG from June 1 to December 30 to celebrate the instincts of both companies to take on new challenges and create their own trends.

To celebrate PUBG’s collaboration with El Solitario, a new Race Mode will be available for a limited time. Available in Miramar, this mode has two different types of racing: solo and team (up to four players).

Krafton announced a number of different PUBG 2021 roadmap, content updates, and events scheduled for June 2021. In addition to introducing a remastered Miramar when it launches on PC on June 2 and consoles on June 10, Season 12 will feature a new ranked season, expanded customization options, a new weapon, and a new vehicle.

Finally, don’t forget to mention your thoughts about the PUBG 2021 roadmap, content updates, and events scheduled in the comments below. 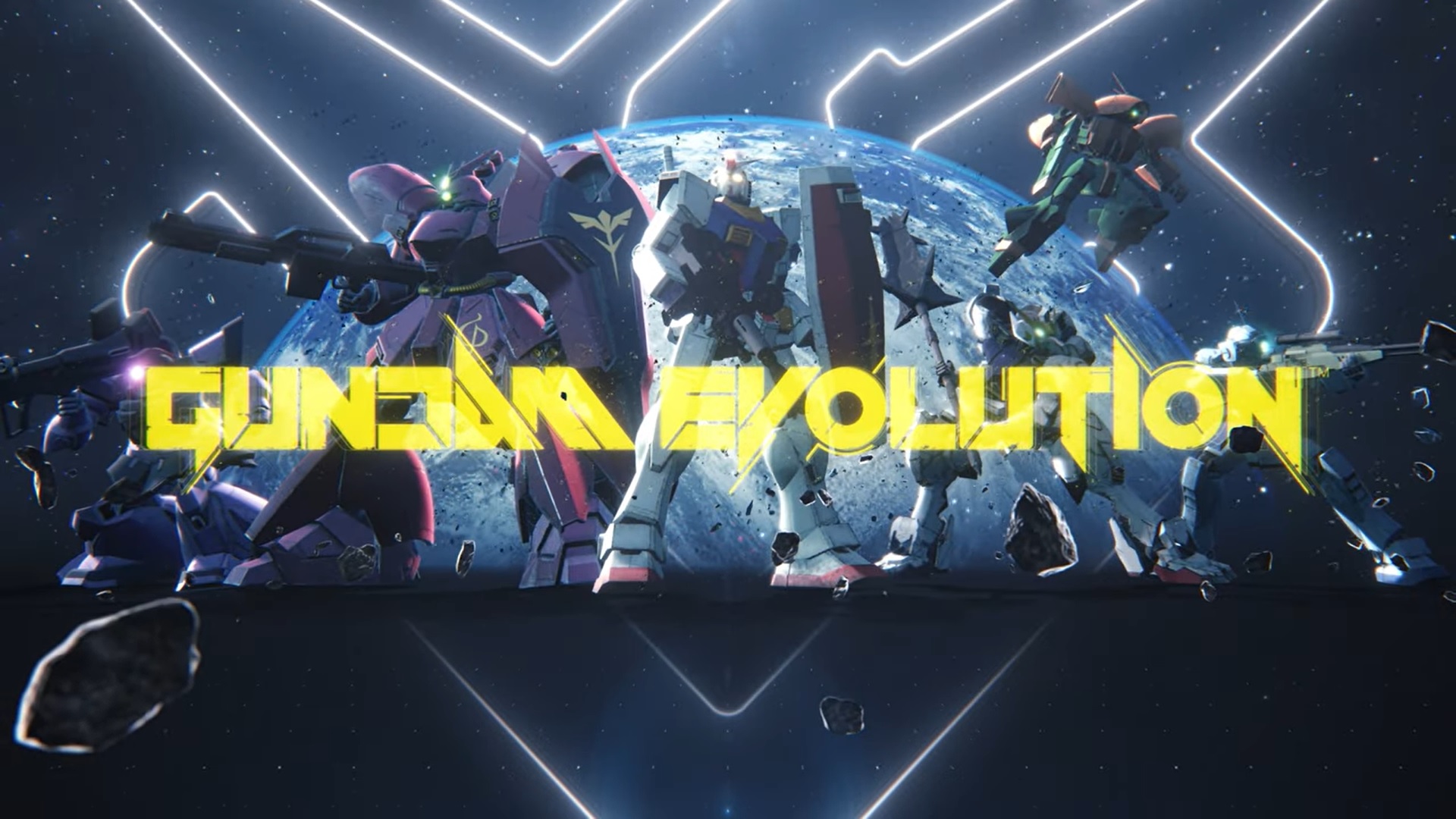 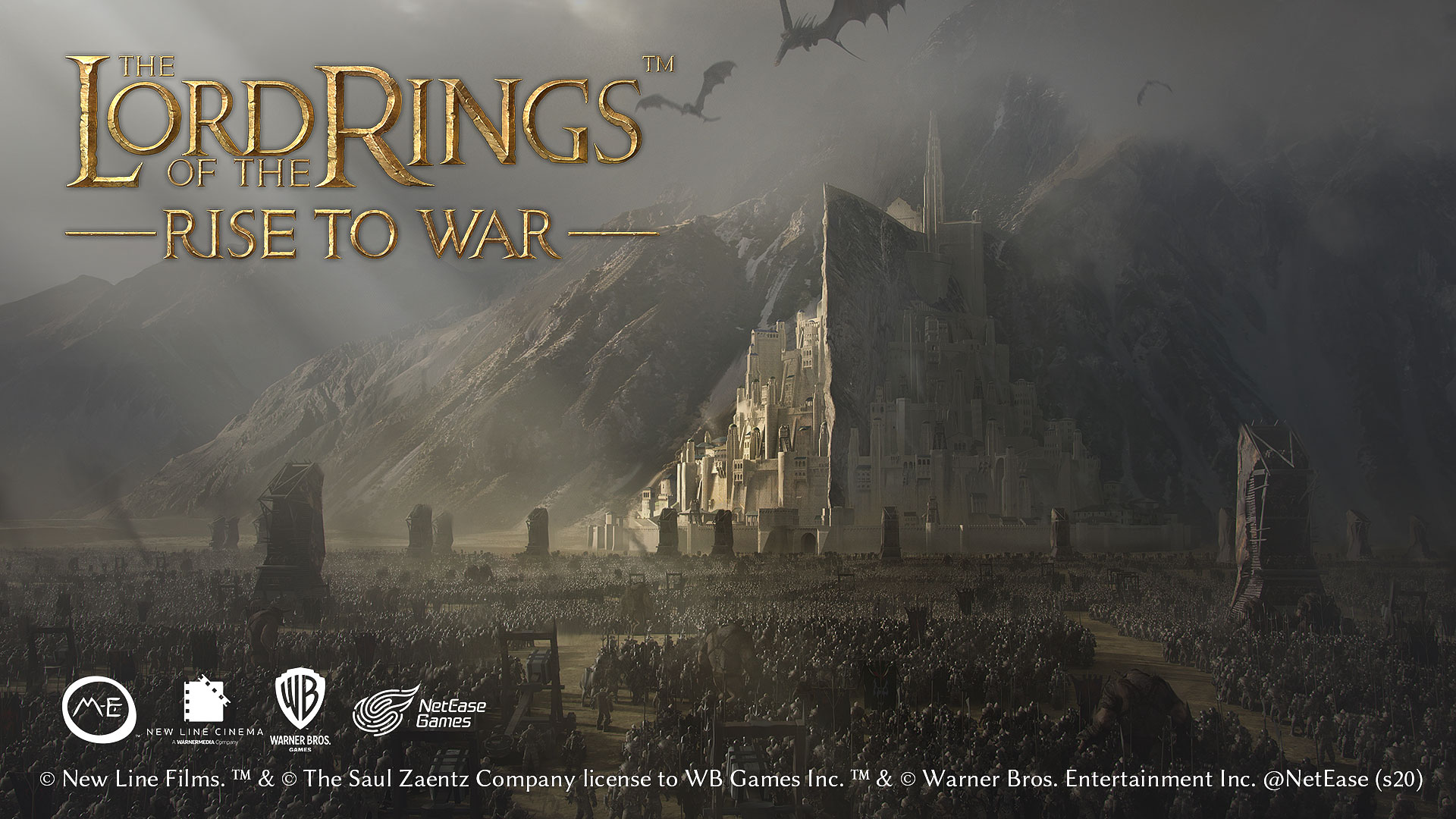 The Lord of the Rings Rise to War releases in September 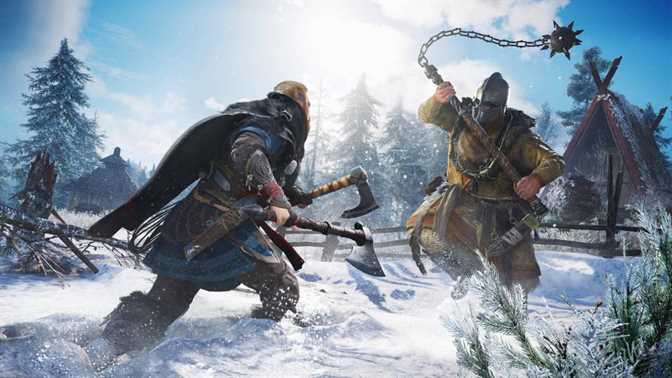 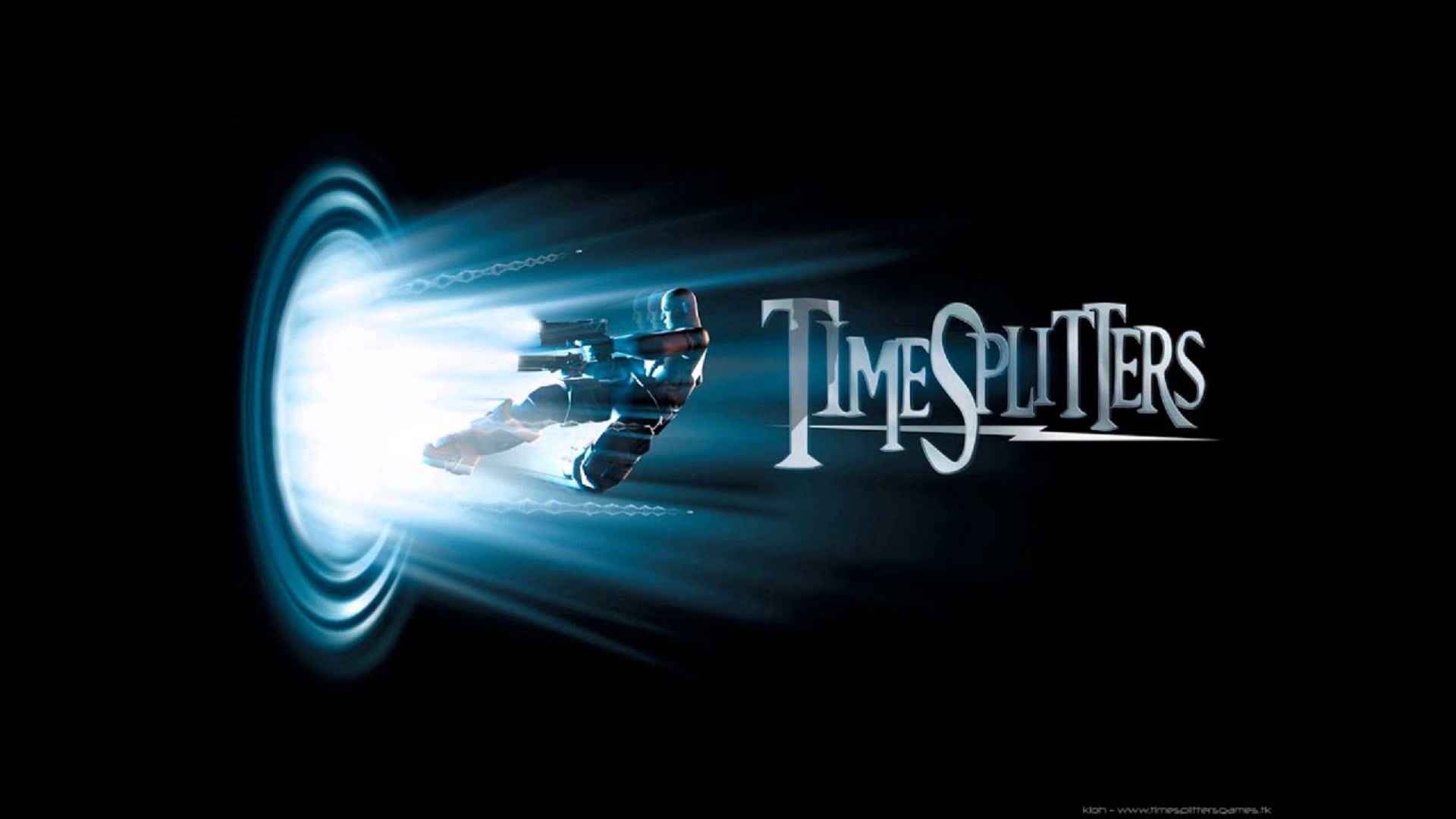 Timesplitters Officially Comes Back. New Game is on the Way