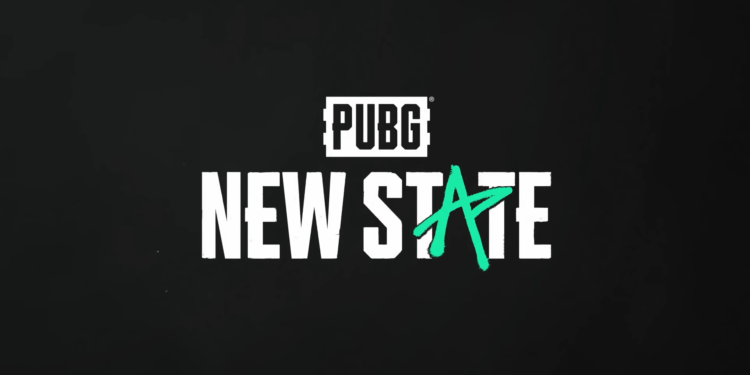 An announcement came about the PUBG New State Closed Alpha date. The developers announced the alpha a couple of days ago.

Krafton made a statement recently and announced the PUBG New State closed alpha stage. We also learned that this alpha phase, which was announced to be held only in North America in the first place, will be limited to Android users. In its new statement, the company shared new details about the closed alpha phase as well as announced the PUBG New State Closed Alpha date. The announcement and alpha dates are as follows;

Krafton announced that it will hold a closed PUBG: NEW STATE Alpha Test for Android users in the United States from June 11-13. Those who are eligible and interested in taking the Alpha Test can apply until June 6th at https://newstate.pubg.com.

In the US only, PUBG NEW STATE Alpha Test will focus on measuring an early version of the game’s performance, server and network consistency, and gameplay systems in development. The feedback KRAFTON will receive during the Alpha Test will help the company meet the expectations of its community when PUBG: NEW STATE launches this year. During the Alpha Test, players will be able to enter TROI, a futuristic 8×8 map, where they will be able to experience different game features before launch and explore part of the PUBG universe set in 2051.

“We are determined to use all of the valuable community feedback and game data we receive during the Alpha Test to develop and deliver an experience that meets players’ expectations when it launches,” said Minkyu Park, Senior Producer of PUBG: NEW STATE. We look forward to providing an enjoyable gaming experience and getting the game into the hands of the community soon. ” he finished his words.