Even though Marvel fans were amazed bythe new trailer of Avengers: Endgame, some followers noticed a mistake in theofficial poster of the movie coming out on 24th of April 2019. Ontop of the poster, all the actors present in the image are listed, except forone. The name of the actress Danai Gurira, interpreting Okoye, is missing inthe picture. Fuss and discussion on the social arose: is this another denial ofan African American actor in the Olympus of Hollywood cinema?

Worried about badpublicity, Disney promptly created a new version of the poster, which includesthe name of Danai. Maybe, more than a racial discrimination, the exclusion ofthe actress name was related to her fame. Danai Gurira indeed is not as famousas the other actors in the poster whom names have higher echoes for promotionalmaterial. Bradley Cooper for example is only the official voice actor of Rocketbut his name appeared in the poster since the beginning. You can see the previous and the new version of the poster below: 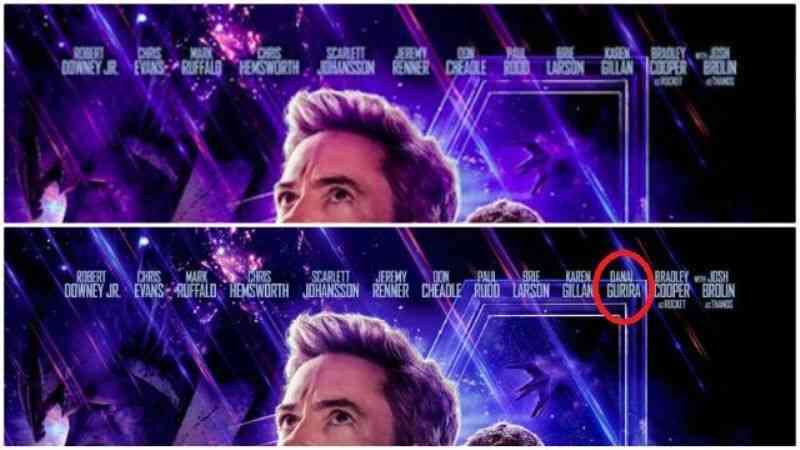 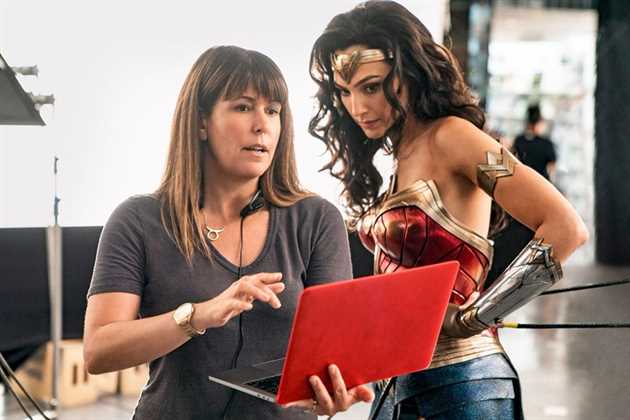 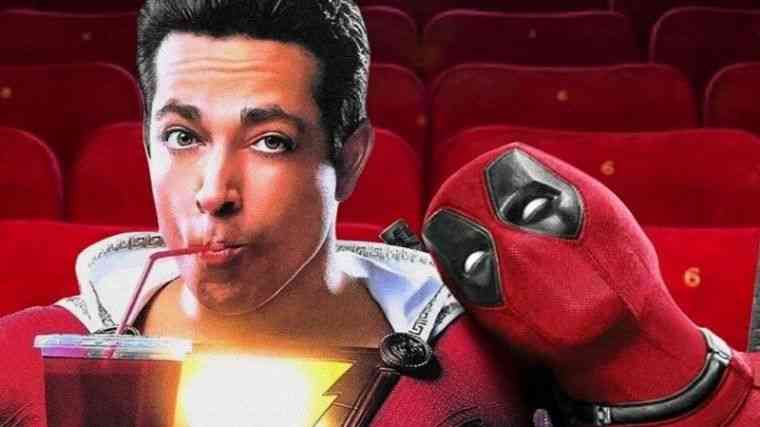 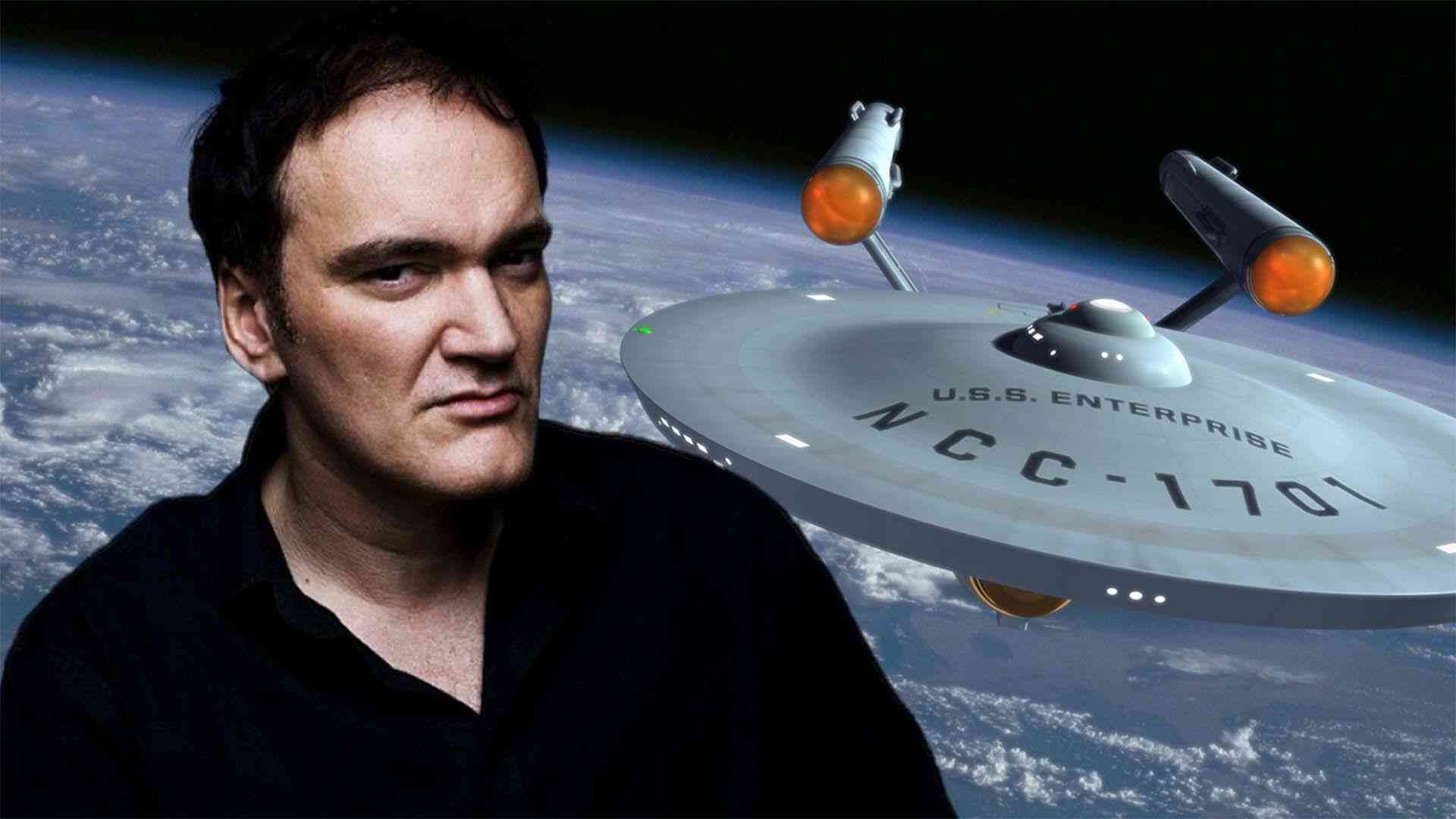 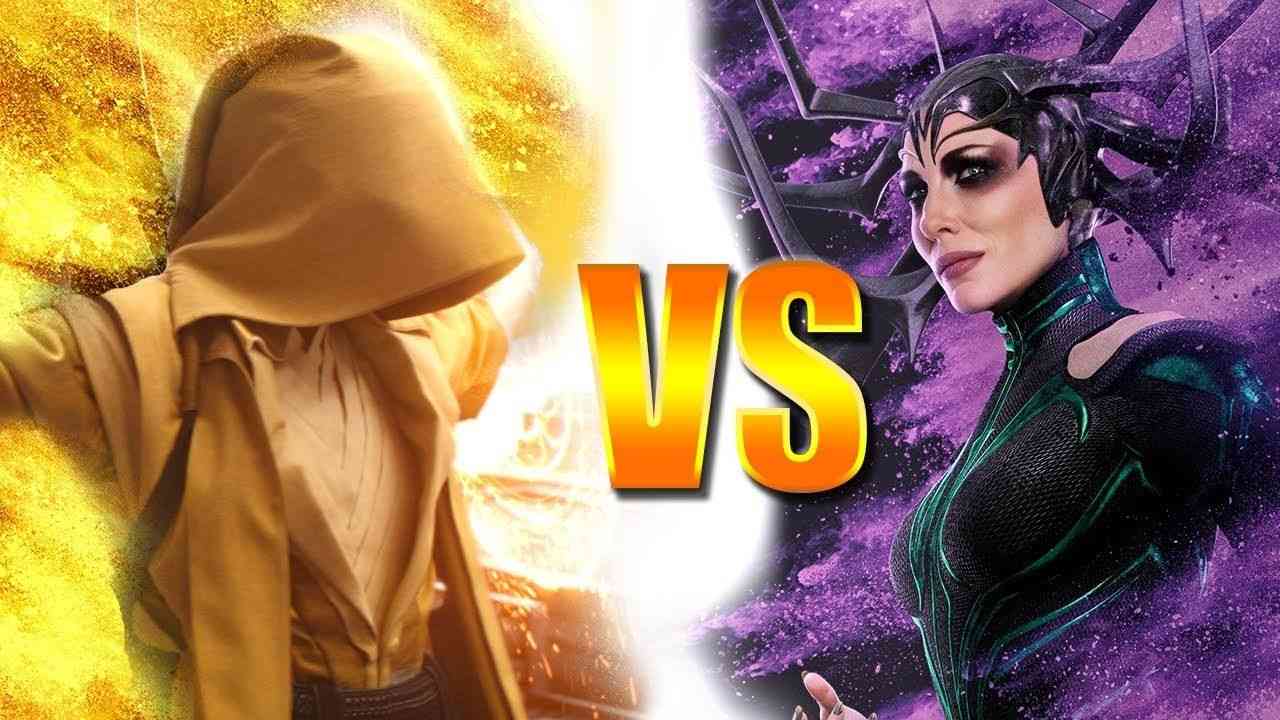 Avengers 4’s detail that Mark Ruffalo gave away is true