Today, Rockstar Games announces that Red Dead Online will be available separately from the original game starting on December 1st.

Speaking of Red Dead Online, there is also news about the New Bounty Hunters Expansion. Which will be available officially next week. ”Bounty Hunters across Red Dead Online will have an influx of fugitives to deal with. As the Bounty Hunter Role is enhanced with new criminals to track down and Prestigious level equipment and skills to unlock across 10 more Bounty Hunter ranks. There will also be new Legendary Bounties and a 100 Rank Outlaw Pass,” says Rockstar Games. 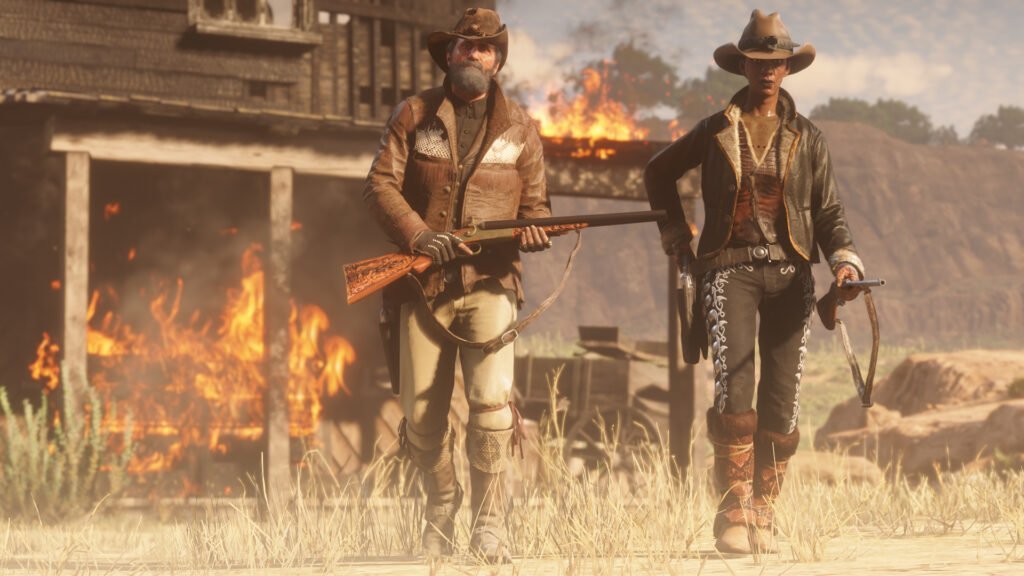 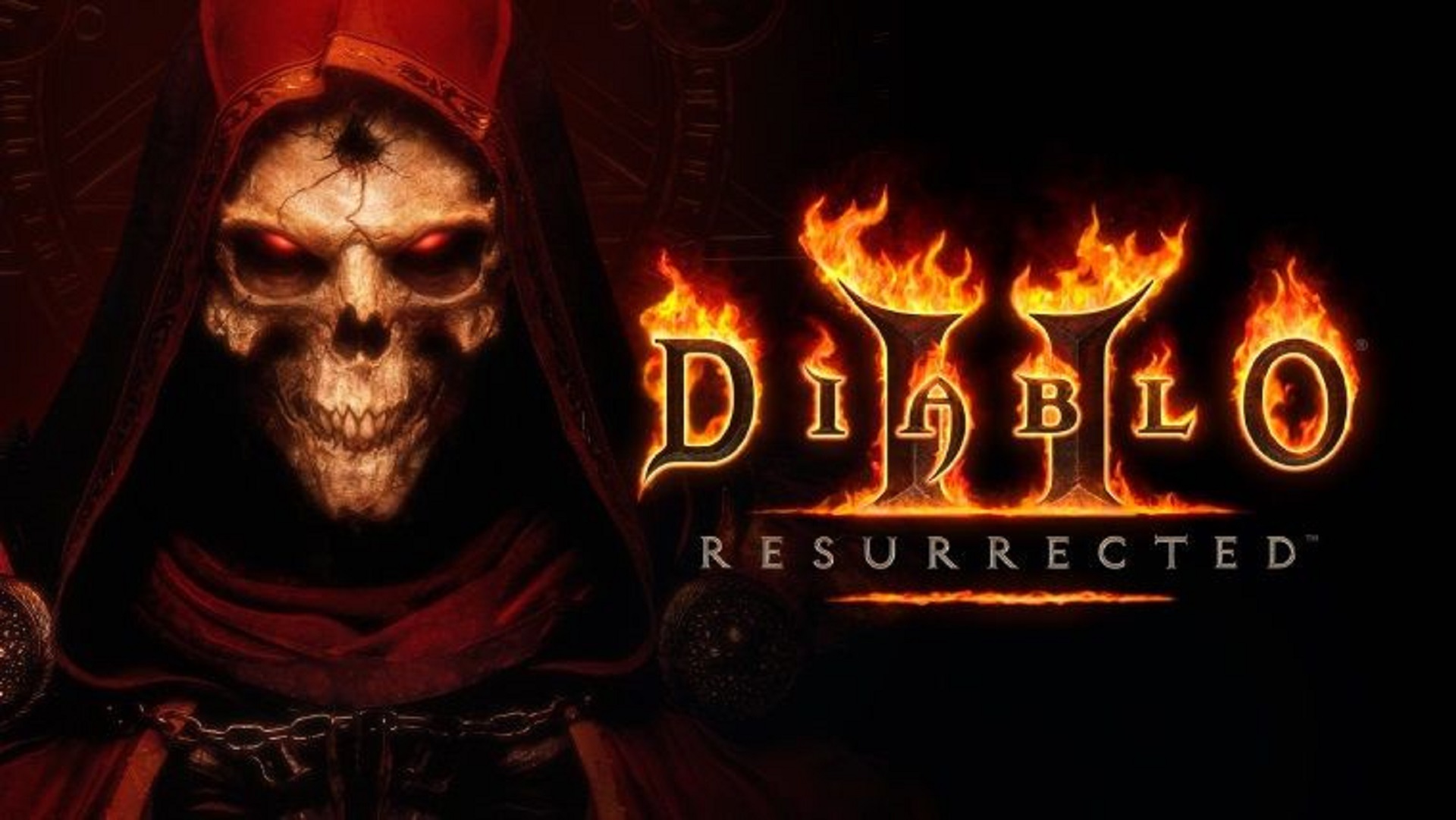 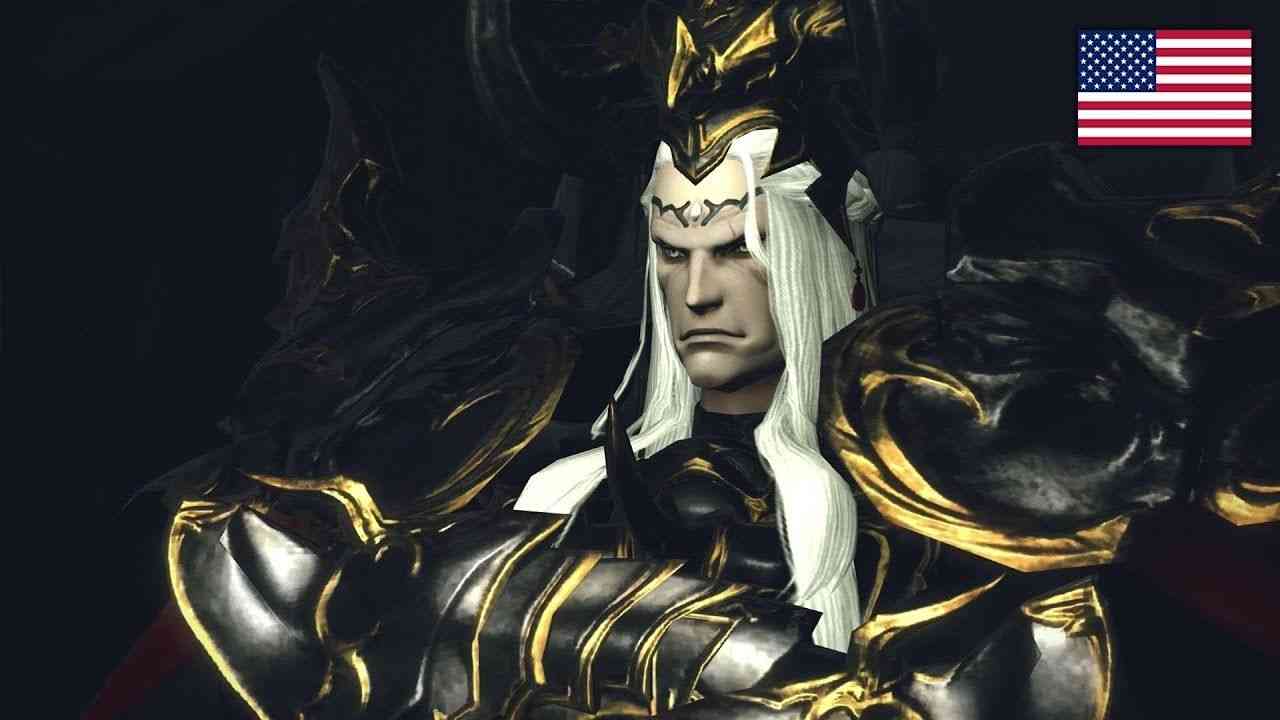 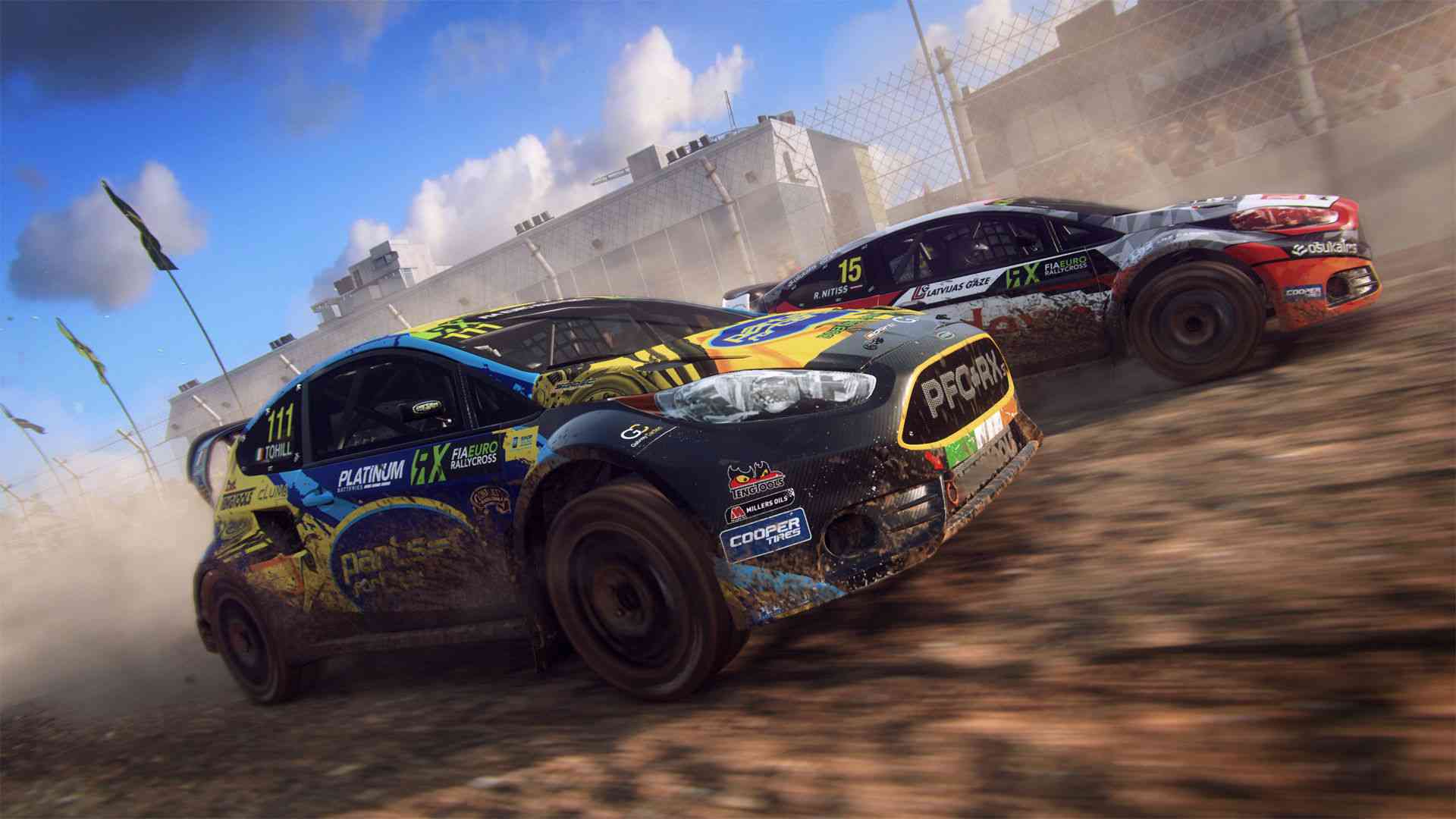 Codemasters ahead of the pace-notes with DiRT Rally 2.0 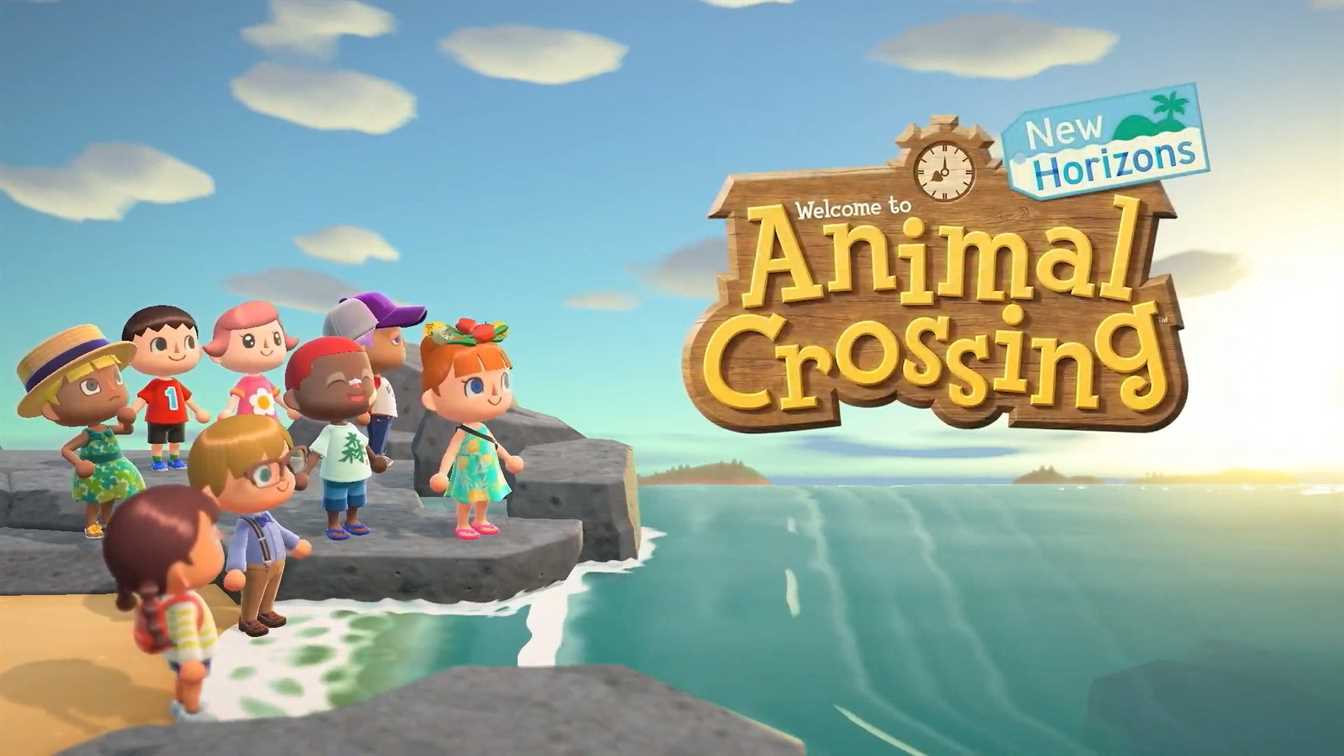