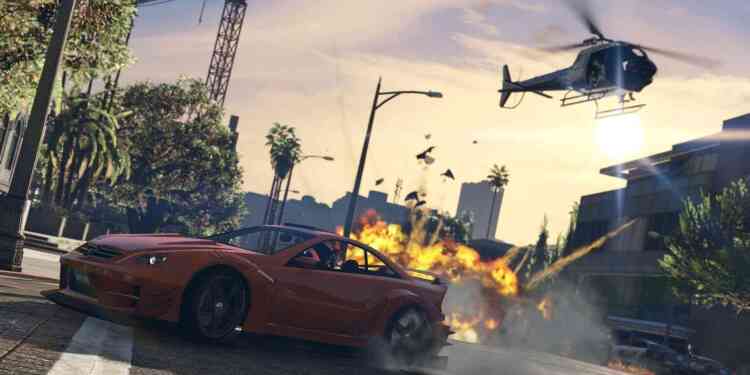 Is there a light at the end of the tunnel?

Last but not least, Red Dead Redemption 2 was one of the best games of this generation. Rockstar published only one game on this generation and has not yet announced the new Grand Theft Auto. Probably we will see the next GTA on the PlayStation 5 and Xbox Scarlett platforms. According to the news and rumours, Rockstar Games is looking for animation designers for a great open-world game. The business flyer, which draws attention to the development of a great character-oriented open-world game, brought to mind the first Grand Theft Auto 6. Recently, Steven Ogg, the actor of Trevor Philips, one of GTA 5’s popular characters, predicted the new GTA game. Steven Ogg, who participated in a big game fair, said that the GTA 6 will be announced soon.

We wonder if the new GTA will be published to the PC as well as the consoles. The PC version of Red Dead Redemption 2 released after the console version.