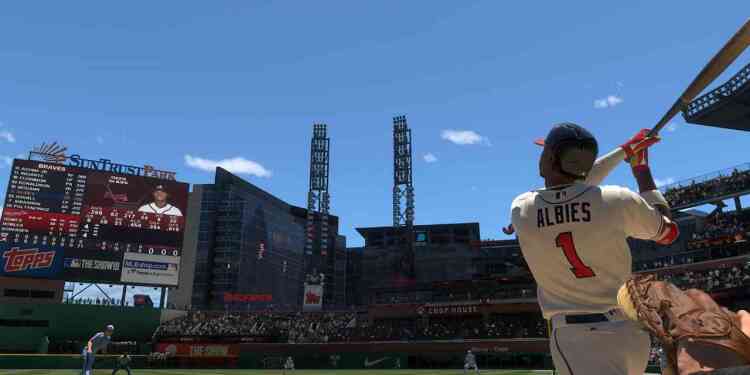 In addition, the historic expansion of the long-standing partnerships will bring MLB The Show, for the first time ever, to additional console platforms beyond PlayStation platforms as early as 2021. Complete details will be announced at a later date.

San Diego Studio has been creating officially licensed baseball video games enjoyed by millions of fans for more than 20 years. With MLB The Show 20, which will feature Chicago Cubs star Javier Báez (El Mago) as its cover athlete, the studio will be commemorating the 15th Anniversary of MLB The Show‘s franchise next year through a variety of unique promotions and new gameplay features.