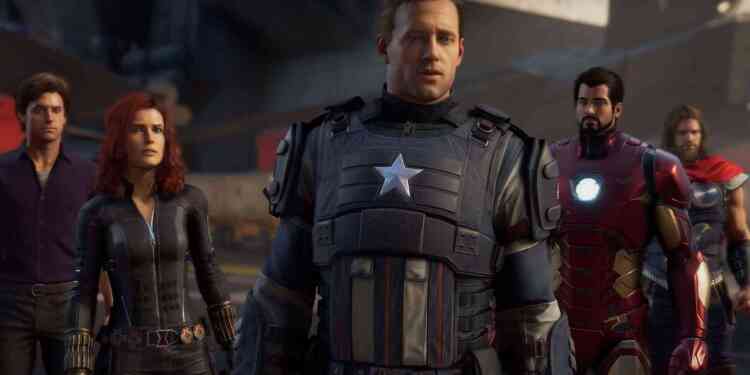 SQUARE ENIX® announced an action-packed lineup of activities planned at San Diego Comic-Con from July 18-21, including the first gameplay reveal for fans attending the Marvel’s Avengers presentation at the Marvel Games Panel. The company’s booth #3829 will also feature a photo op on Cloud’s iconic Hardy Daytona motorcycle from FINAL FANTASY® VII REMAKE, the opportunity to play the hit mobile game, FINAL FANTASY BRAVE EXVIUS® on a giant touch screen and much more.