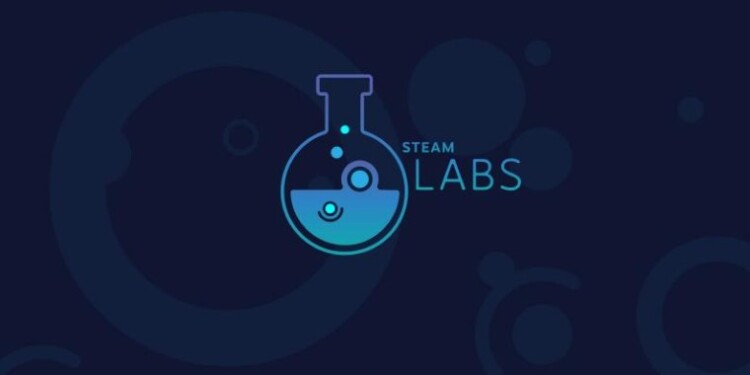 With a new update from Steam Text and Chat Filter, which blocks heavy swearing and insulting words, will be customizable.

With Steam Text Chat Filter, words can be represented by symbols. Steam has begun testing a new feature where users can replace any words with symbols. The feature that has begun to tested through Steam Labs. It allows a symbol or symbol to be added instead of a word. In this way, those words do not appear during conversations.

Steam, the world’s most popular gaming platform owned by Valve, has been in a radical change for a while. The developer team has been adding new features to Steam, especially since last year. The platform, which started to test a new one of these features, this time introduced the feature. That allows icons to appear instead of some words during the chat.

Actually, Steam has a feature called Text and Chat Filter. Thanks to this feature, users do not see heavy swearing and offensive words. In the supporting games and the chat application in the Steam interface. The new feature has a structure that can be customized by users. In other words, a user can filter a word he does not want to see. And display symbols when this word is written to him.

This feature, which has begun to be tested through Steam Labs, can be activated and deactivated by users. Users who want to experience this feature, which can be accessed under the “Account Preferences” menu. Users can determine the words they want to become symbols or symbols individually or collectively. By the way, this feature also has a structure that can be completely turned off. In other words, after this feature is offered to all users. Users who do not want a filter can turn off the feature completely.

In the comments made by Steam, “Why don’t you ban certain words completely?” The answer to the question is given. Expressing that the language is expanding every day. And that some words have different meanings in different locations Steam Text and Chat Filter developers say. They believe they should have control over the user. It remains unclear when Steam Text and Chat Filter update will be available to all Steam users.