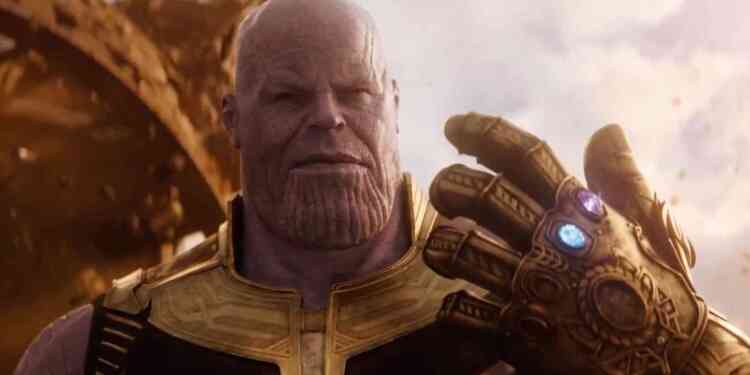 Apparently, infinity glove repaired by the Thanos in the Avengers: Endgame.

First of all, these pictures belong to the Hot Toys figures that will be sold with the release of Avengers Endgame movie. But, they are appearing in very detailed parts of the figures. Of course, the first situation that attracted our attention was the overhaul of the gloves. Thanos also has a double-headed sword in his hand. We’ll see this gun in the Avengers: Endgame comic book.

In addition to Thanos, Hot Toys has also shown an Iron Man figure too. Some of the images are below. But, you can see all images of Avengers: Endgame figures from here.

Lastly, Avengers: Endgame will be out in UK cinemas on Thursday, April 25, 2019. 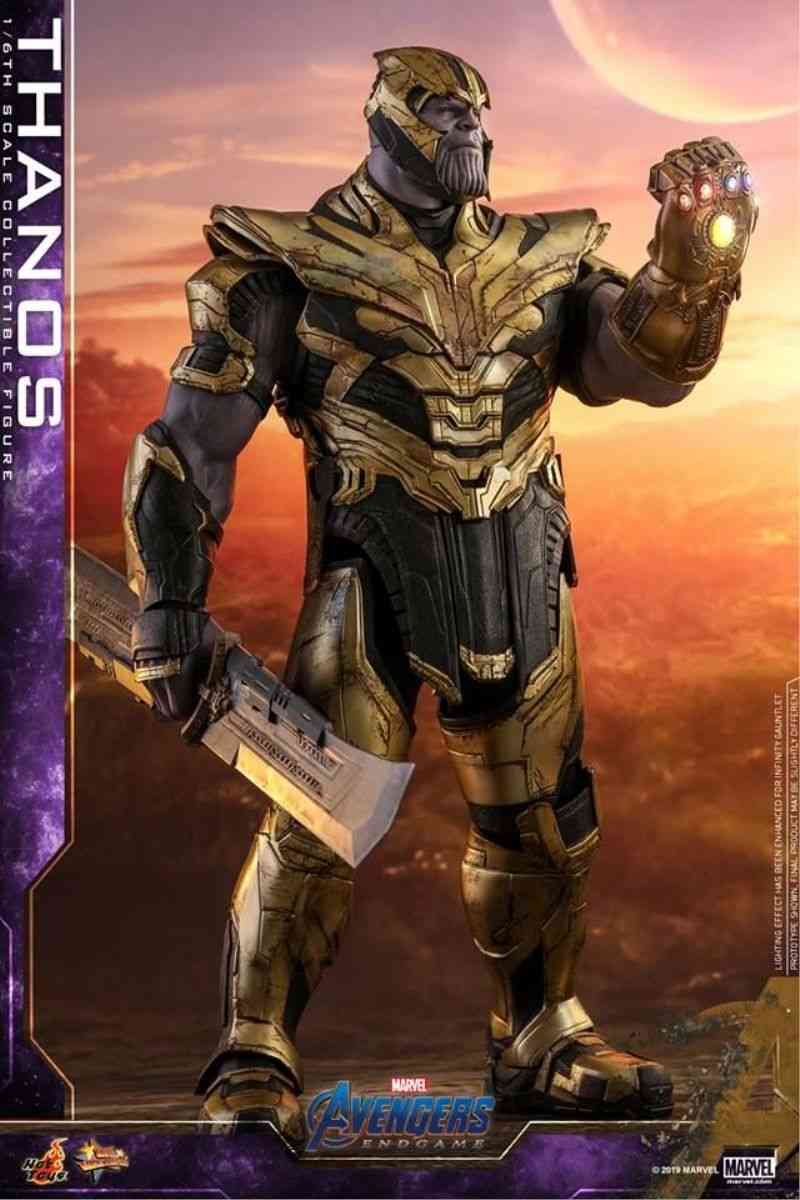 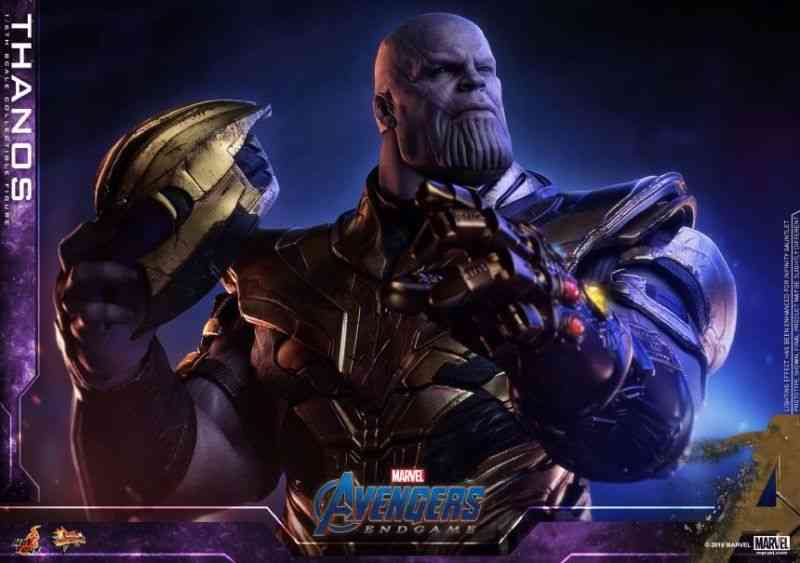 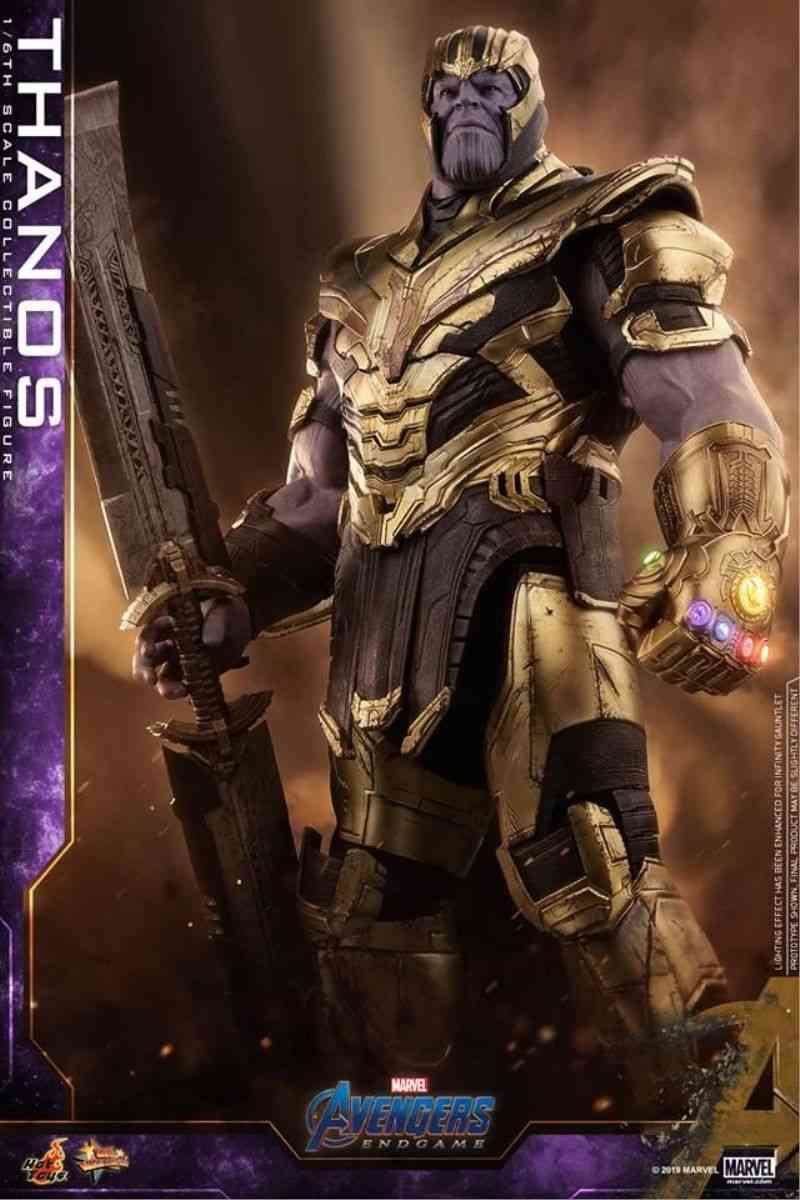