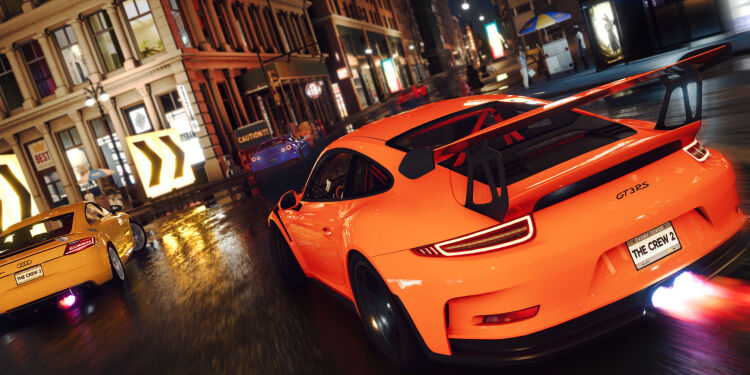 The first series of games that come to mind when it comes to racing are for sure, Forza, Gran Turismo and NFS for many people. For more than 20 years, race games, that focuses on these three series, improved over time with visually great graphics but unfortunately remained in the shadow of the past because of the content. Gran Turismo Sport, which is very disappointing in terms of the number and variety of vehicles, NFS, which could not offer the variety and gameplay like Underground, has reduced the options for race fans. So here is our The Crew 2 review. 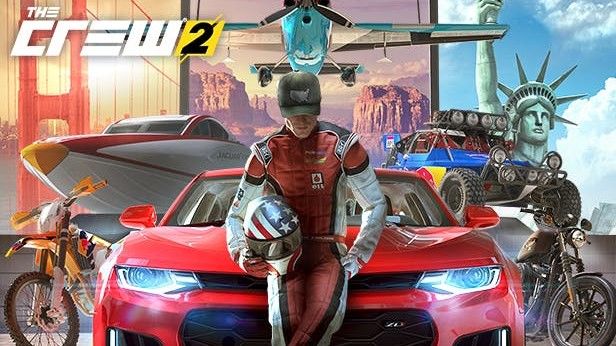 In the past years, Ubisoft has become aware of this situation and has announced the launch of The Crew. Ubisoft promised that we could set up our own gang and travel around on a gigantic US map with different vehicles with the game they announced. The Crew, which fixed its deficiencies with the subsequent DLC and updates, welcomed us with good production. After the success of The Crew, Ubisoft came up with The Crew 2. Now let’s examine what Ubisoft’s new Crew offers us.

First of all, The Crew 2 is no longer just a car racing game. Ubisoft has taken us from the air to the land, from the land to the sea and has done what it can to compete in all kinds of environments with the second game. There is all kind of vehicles capable of racing including Speedboats, Jetstream boats, race planes, aerobatic aircraft, motorcycles, monster trucks, hypercars, drag vehicles, drift vehicles, motocross motorcycles, helicopters, in the game. And all of these vehicles’ performances can be improved and some of them can be modified visually. 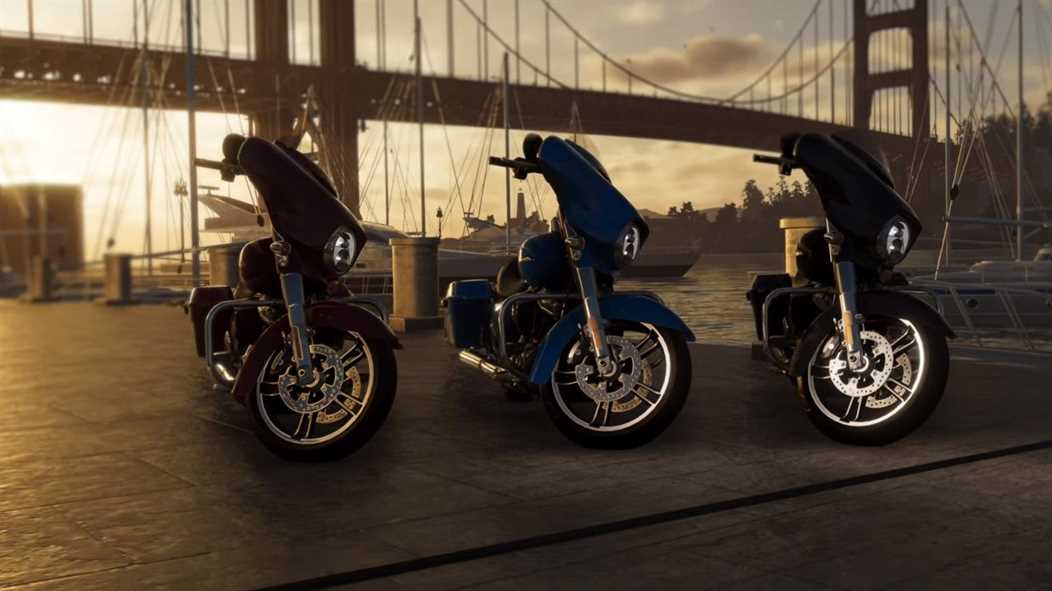 In The Crew 2, the race types are divided into different disciplines, for example in the Professional Race Discipline, there are Formula-like vehicles and races such as Speed Boats, Modified track vehicles, Race Planes and AlphaGT, while Street races include Drift, Drag, Classic Street Racing. For each type, the game requires you to buy a separate vehicle and gives you LootBoxes at the end of the race including parts to improve your vehicle’s performance. By installing these parts to your vehicle, you can improve the performance of the vehicle and participate in higher-level races. The fact that you can remove the parts you have attached to your vehicle and use it in the same kind of vehicle manages to fix the problem we had in the previous game.

I know that when I say LootBox, I’m starting to start up a startle. Personally I find the loot boxing system quite absurd, especially in racing games. I can say that the vehicle modifies system should be in our hands. This system is able to operate very successfully in the Forza Horizon series. But at least I can tell you that loot boxes can’t be bought with money, so there’s no P2W, the game doesn’t have a neat system to do PVP anyways. 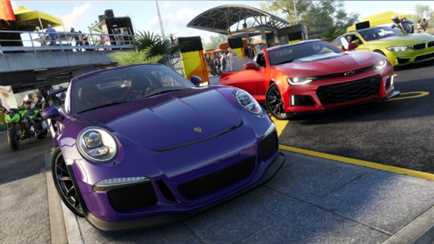 Yes, my last sentence is correct. The PvP system in the first game is unfortunately not available in The Crew 2. Producers said they will add this feature to the game in December. Now, the only way to compete with your friends is to invite your friend to race in standard races and compete with your friend against artificial intelligence. Game is getting intense reactions from players because of this. It can be quite natural, as, in the series where PvP races are quite important, it was a mistake to launch the game without PvP.

The most important factor that makes The Crew series successful is undoubtedly the size of the map. The size is equal to the first game, but the map is much more full and dense than the first game. The first game usually deals with gigantic and empty terrains, while the second game looks much more lively. With the improvements made in the graphics, especially in the evening and rainy weather is a visual feast. In fact, I wished if there was more rainy weather. I’ve never seen snow except in a few races, especially in the snowy weather The Crew 2 looks incredible. I wish there was a mode where we could change weather and game time in an offline mode. 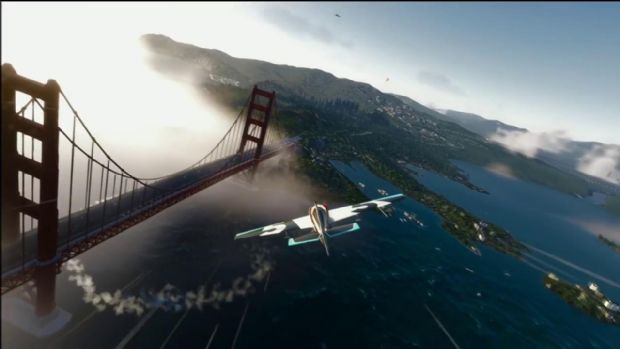 Talking about the graphics, I can say that the biggest innovation is done in the lighting system. Especially the night street lights and traffic lights manage to create a very pleasant image. The effects of water vehicles in the game have increased, ocean and water interact with the light. Especially I can say that the visuals I encountered in a race in Las Vegas with the Jetstream vehicle dropped my jaw. Moreover, although I played the game on the standard PS4, The Crew 2 managed to meet my expectations visually.

Of course, the most important factor in the racing game is the feeling of driving. This was one of the most critical points in The Crew. That was unfortunately below expectations in the second game. Even using cars was much more artificial and difficult than the first game. The driving dynamics that I can call neither realistic nor fun. I can say that The Crew 2 failed on this one. 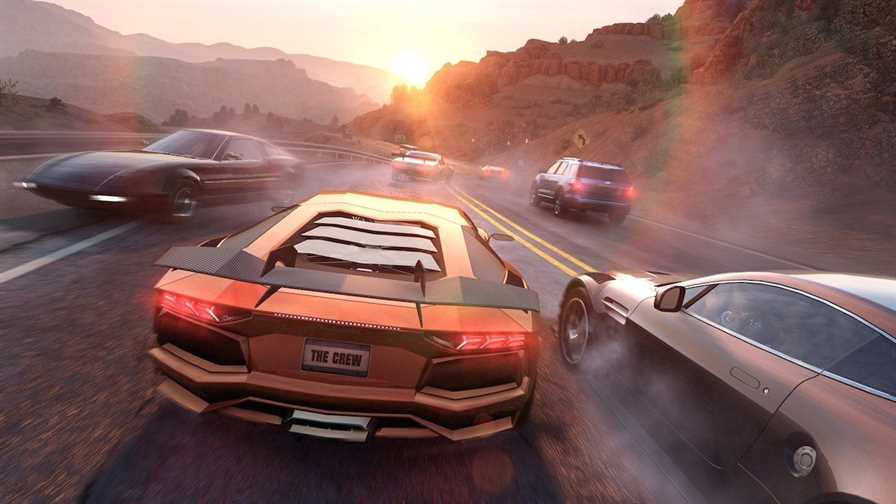 Artificial intelligence also has big problems. Some races have turned into more torture than fun. In addition to the driving dynamics that make you feel like you’re slipping on the oil. So much so that I could only pass the races I could never win with motorcycles. One of the interesting points is that motorcycles are easier to drive than cars.

Sound side, The Crew 2 is more successful than the first game. When you enter the tunnels or enclosed areas, the reverberation of sounds, engine and turbo sounds are more detailed. I do not think there is a big point to be criticized. Ubisoft seems to have increased the sound quality with the second game that was highly criticized in the first game.

You may be disappointed to expect it to be like Forza when it’s the vehicle number and variety. Although there were many big brands from America, Asia and Europe in the game, it was disappointing not to see the classic vehicles in the early 2000s. Especially the fact that Subaru and Mitsubishi are not in the game is one of the things that upset me the most while I was writing my The Crew 2 review. 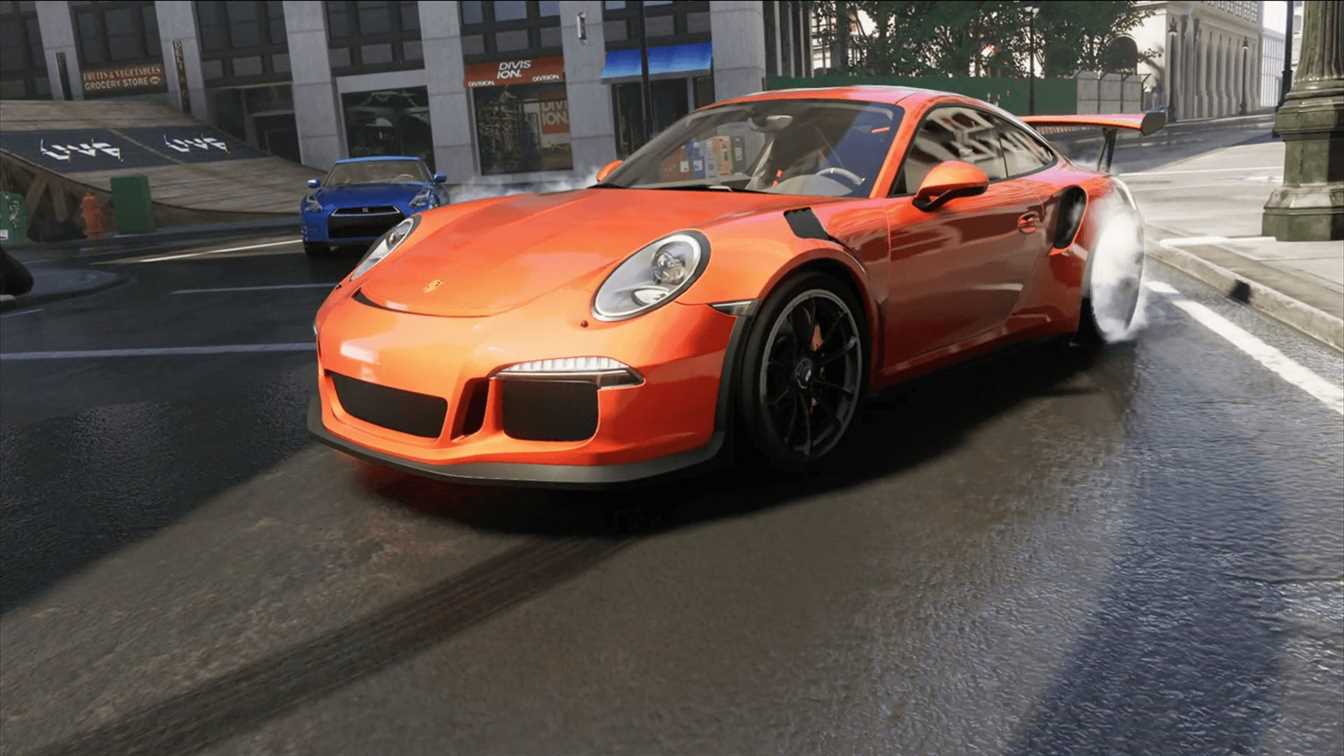 The Crew 2 content will improve with future updates. Moreover, Ubisoft will not store any content behind the money wall with the decision they made. So even if you don’t get a Season Pass, you’ll have a chance to have new added content and vehicles with in-game money. We can say that this situation has made us very satisfied.

Long story short The Crew 2 won over the first game in terms of presenting different types of races and vehicles. However, the low-variety of the vehicles, oddities in driving physics, artificial intelligence problems, etc.  Saying that there was a product with many flaws. Ubisoft has to make a radical update especially in driving dynamics, it does not matter how much vehicle type there are in the game, most of us will spend time in the game with cars. In addition, it is inexcusable to have PvP races not active in the beginning. If you like the first game, I can say that you will like the second game. But if you could not find what you expected in the first game, I suggest you stay away from the second game. Hope you enjoyed our The Crew 2 review.