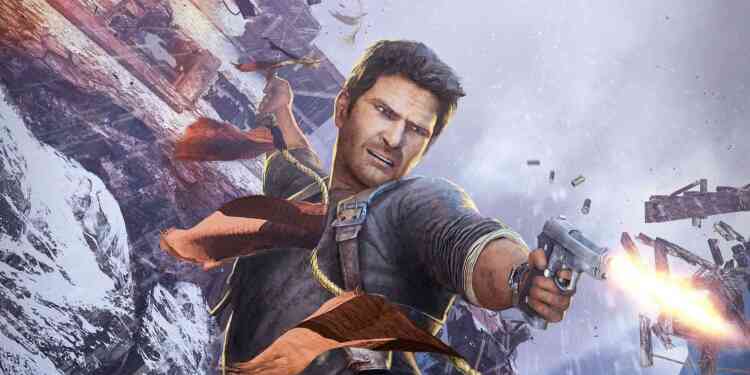 The Uncharted movie release date, which is scheduled to come out in October, was brought moved 3 months earlier by a surprise decision announced by Sony.

Coronavirus continues to spread without slowing down, affecting the whole world. Many films and shows have to be postponed because of the coronavirus that ends the economy and social life of many countries in Europe. But one of them grazed and The Uncharted movie release date was moved 3 months earlier.

As you know, the movie work of Uncharted, the popular game series of PlayStation, has been on the agenda for a long time. The film, which constantly changes the director, finally found its director, but this time there was an outbreak of coronavirus.

The film stars Tom Holland as Drake and Mark Wahlberg as his mentor Sully, with Antonio Banderas playing an unknown role. Ruben Fleischer (Zombieland, Venom) is set to direct, from a script by Iron Man screenwriters Art Marcum and Matt Holloway.

In the meantime, let's state that while being local; The third movie of the popular series Spider-Man would be released in July 2021, according to previous statements. However, due to the extraordinary situation happening across the world, the vision date was taken on November 5, 2021, the date that the movie Doctor Strange will also be released.