Even though the series is 10 years old, I still remember the first Trine like it came out yesterday. Few of my most enjoyable moments in platforming came from Trine. Before the likes of Cuphead, Hollow Knight and Ori hit the market, one of the current generation’s peak platforming was Trine. Despite its flaws, it was a lovable series and it was sad to hear it end with the third game. But Frozenbyte’s surprise fourth entry to the series caught many of the fans off guard -including me. The newest addition to the Frozenbyte’s beloved series, Trine 4: The Nightmare Prince, is calling us back to the Trine’s magical landscapes and the fairytale world after 4 years of waiting. Our journey begins when three of our heroes, Amadeus, Pontius, and Zoya come together to fight the dark magic of Prince Selius.

A call from the kingdom explaining to our heroes that the Prince Selius is lost leaves the faith of the kingdom in our heroes’ hands. Trine 4: The Nightmare Prince’s overall superficial storyline and lack of depth may not satisfy all the fans. I don’t recommend you to pick up Trine 4 if you’re looking for something fresh and new in the story because it has some pretty cheesy plots.

If you’ve played the former Trine’s and familiar with the series, you know Trine uses a 2.5D structure. Frozenbyte’s mastery in puzzle platforming shows itself when it comes to gameplay. Despite its dull storyline, Trine crafts puzzle-solving and platforming masterfully together. Older games’ mechanics and gameplay elements have been elevated and became more useful in the fourth entry. Using our heroes to the fullest is a must in Trine 4, just like the older titles. Great level design from Frozenbyte makes some of the puzzles a piece of cake with great indicators and carefully textured details. But I want to underline that this doesn’t mean the puzzles are easy, they are easy thanks to the Frozenbyte’s level design team.

Greatly placed indicators allowing players to think fast is one of the highest points in Trine 4’s level design. Unlike the older titles where you had to check everything up in every new area you entered, Trine 4 attracts immediate attention with its visuals. I know some fans like the challenges that come with glancing the puzzle areas, but the overall flow of the fourth title really overlaps the older ones. Our 3 heroes’ powers are slightly upgraded with no huge overhauls. Fresh powers and mechanics elevate Trine 4: The Nightmare Prince’s gameplay but the lack of few radical changes upsets the player.

Aside from level design, new mechanics, and puzzles, one of the best parts about Trine 4 is graphics. From character models to textures, Trine 4 really captures the feeling of a fairytale. Masterfully representing its world while captivating the visual feeling of a wonderland. You can see the graphical upgrades when the physics engine creates wonders with the use of objects in puzzles. It is something to appreciate considering the labour developers provided.

Despite its flaws, Trine 4: The Nightmare Prince is a bright entry in the series that every fan can enjoy. With some minor changes in gameplay and graphical upgrades, Trine 4 is like the third game -but better. So if you haven’t experienced Trine’s magical world yet, I definitely recommend every platforming fan to pick up Trine 4: The Nightmare Prince. 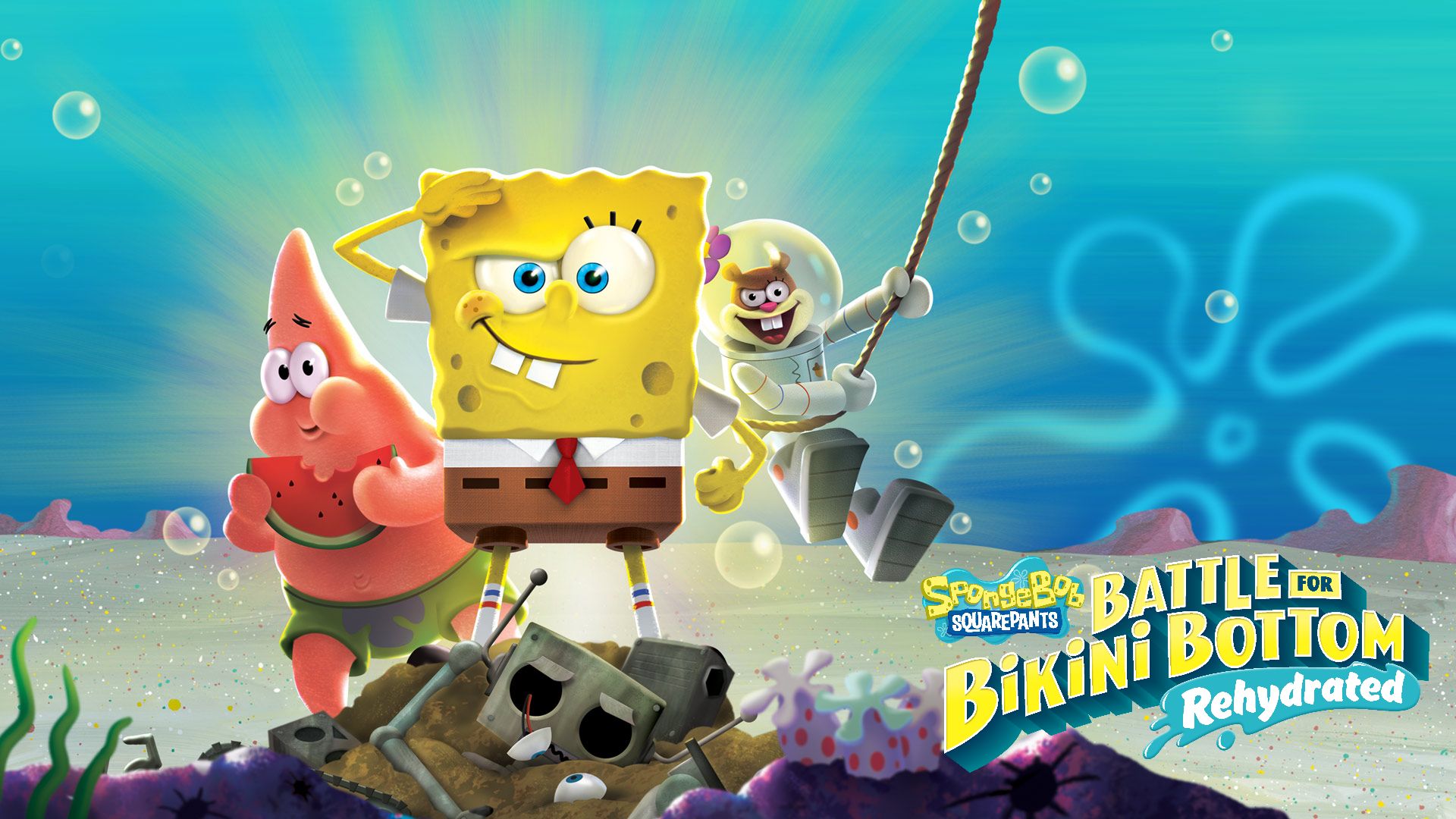 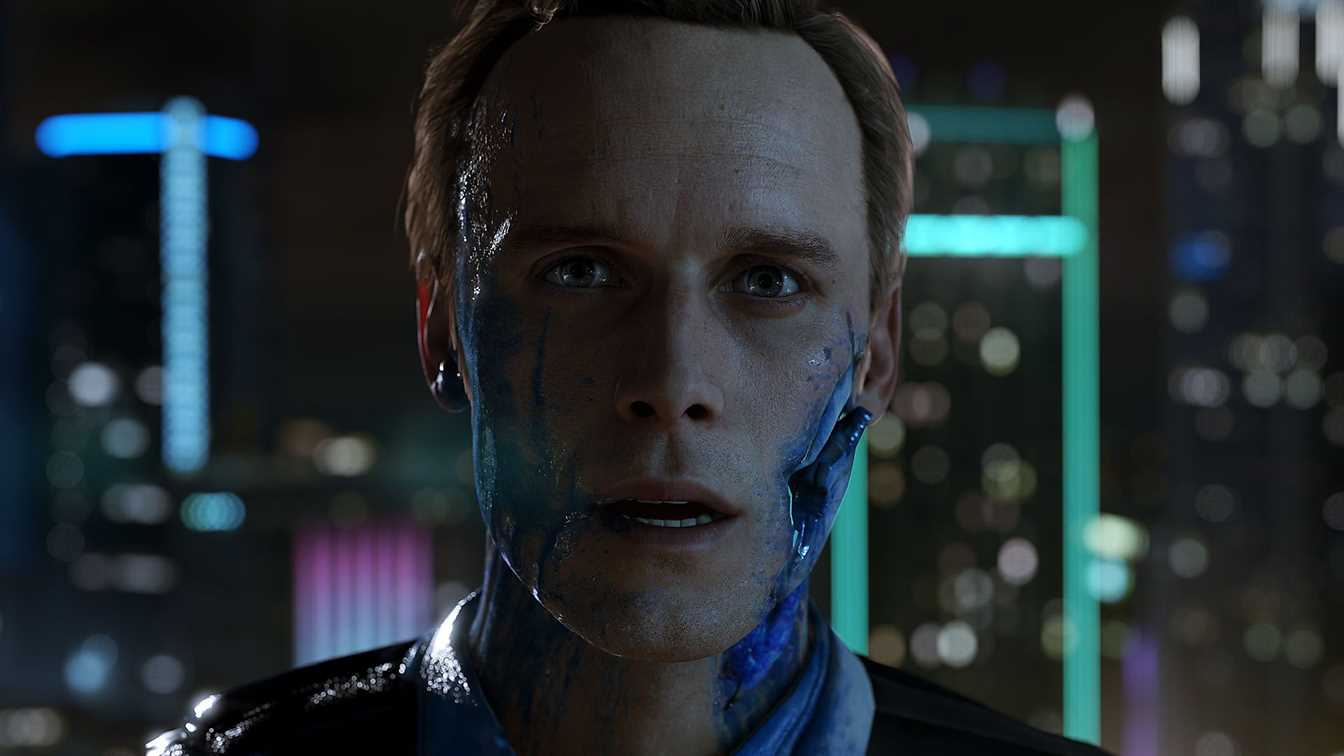 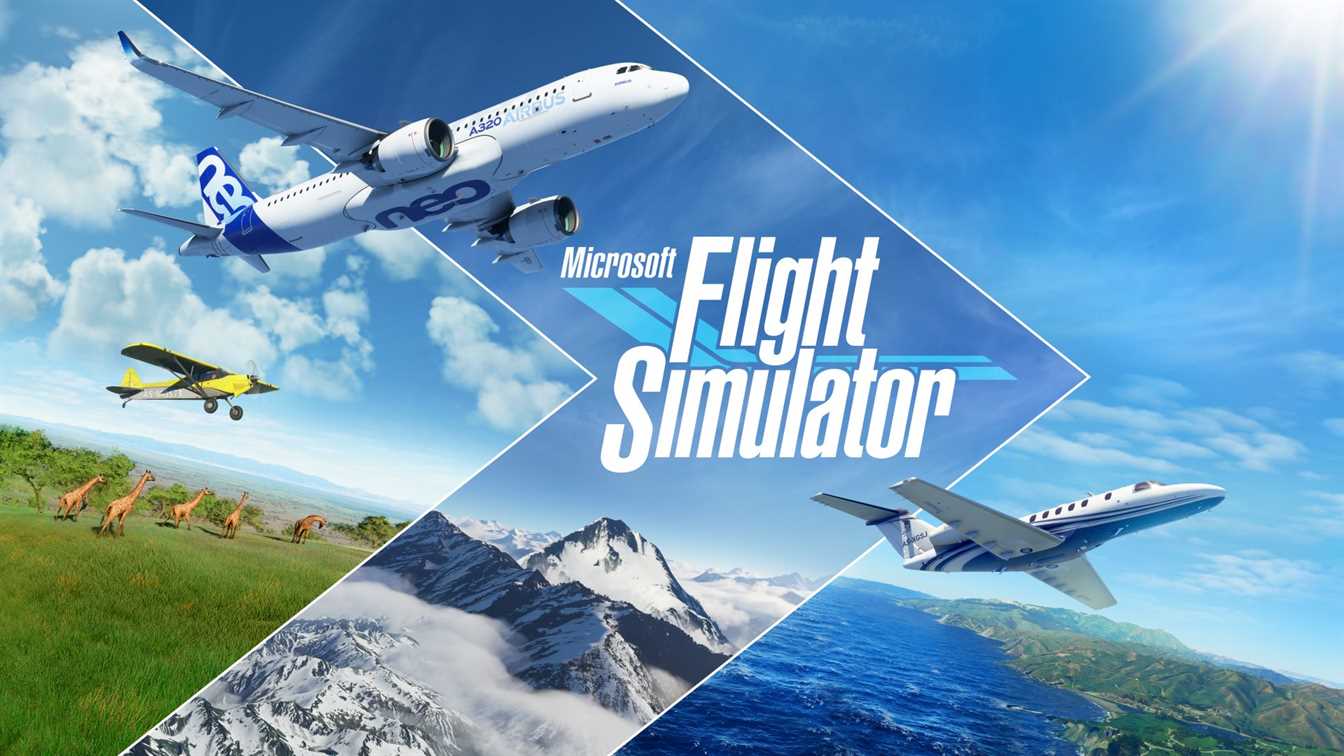 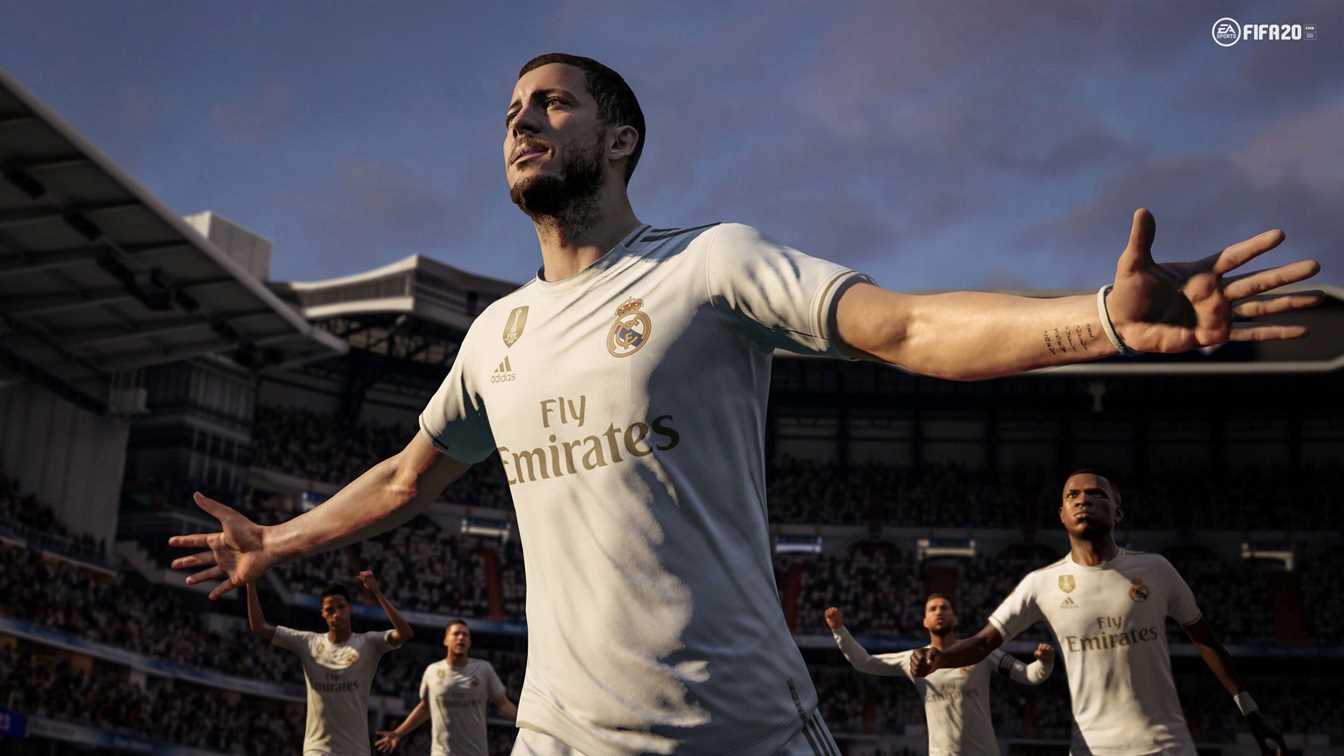