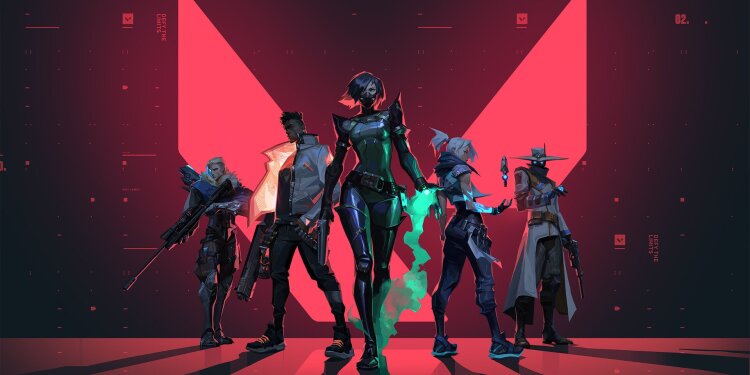 Riot Games announced the data of the Valorant reporting system. According to the statistics announced; 97% of players are not yet reported at all.

Riot Games announced the datasheet of the Valorant report system. According to the statistics announced; 97% of players reported not yet at all. Only 0.6% of players reported multiple times for cheating. Only 53% of the cheaters removed reported before they banned. Valorant Fraud Protection Team Paul “Arkem” announced the game’s reporting system and data in Chamberlain’s announcement on the official website. That means there is no place for cheaters in Valorant.

One of the most powerful tools to combat cheaters is player reports. The reporting system offers players the opportunity to report suspicious activities. And they encounter in games to the Cheat Protection Team, the loyal guardian of VALORANT. Unlike Vanguard’s automated system (Riot Vanguard, the name of our cheat protection system) reports. In addition, it provides a humanitarian perspective on our cheat protection efforts. Otherwise, that would not be possible by directly addressing the gamers’ experiences in the game. It is very important that players report a suspicious situation in games to us via the Valorant report system. This is the best way we can maintain a fair environment in the game!