Who will be the next Captain America?

Now, Frank Grillo, who plays as Brock Rumlow/Crossbones in Marvel Cinematic Universe, stated that the situation isn’t exactly what we think it is. Frank Grillo told that “I don’t know, but there have been rumors that Captain America could be African American. It could be a woman. You know? So, they’re looking.” in an interview he made with Larry King. We are curious about what we are going to witness in Avengers 4. We will be able to get answers to our questions about Captain America with Avengers 4. 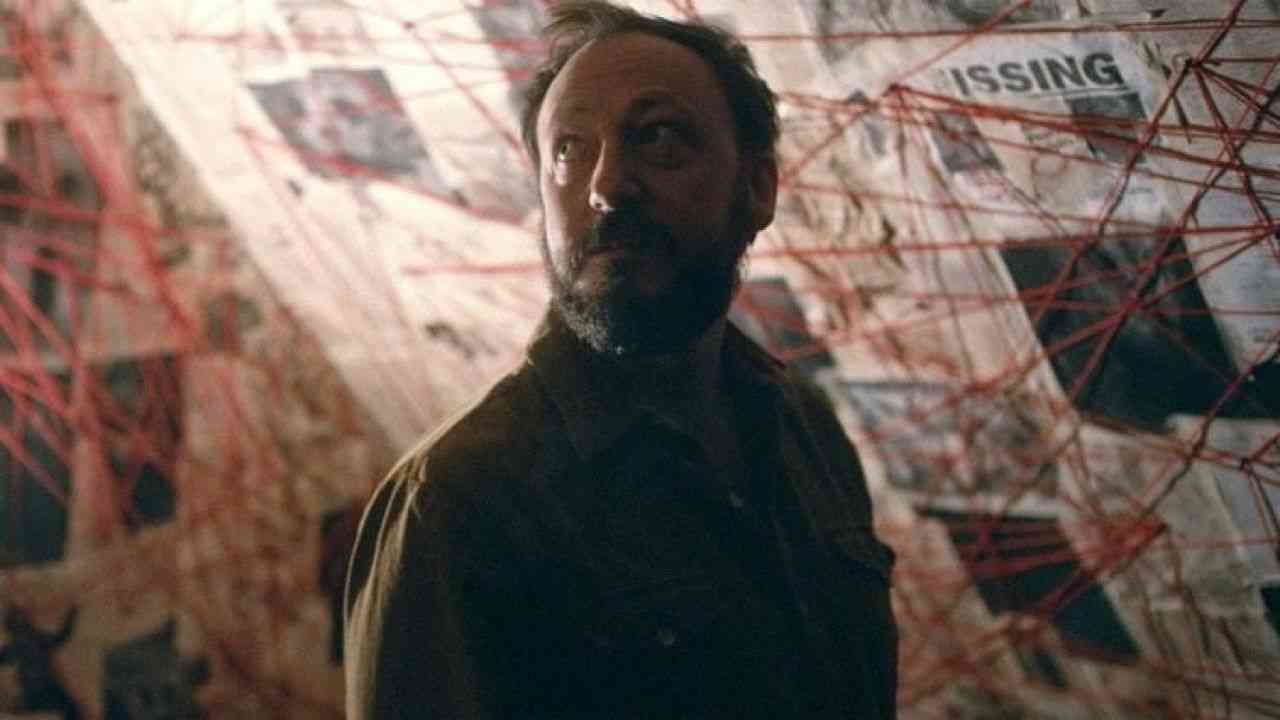 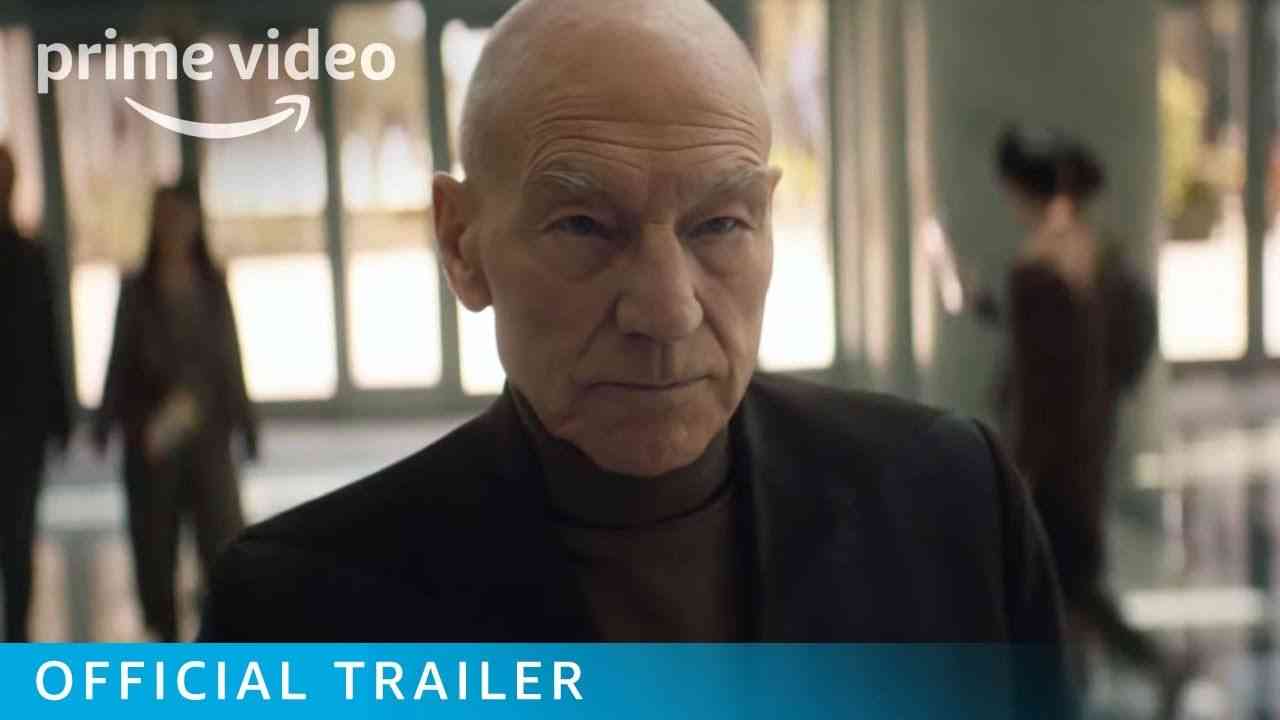 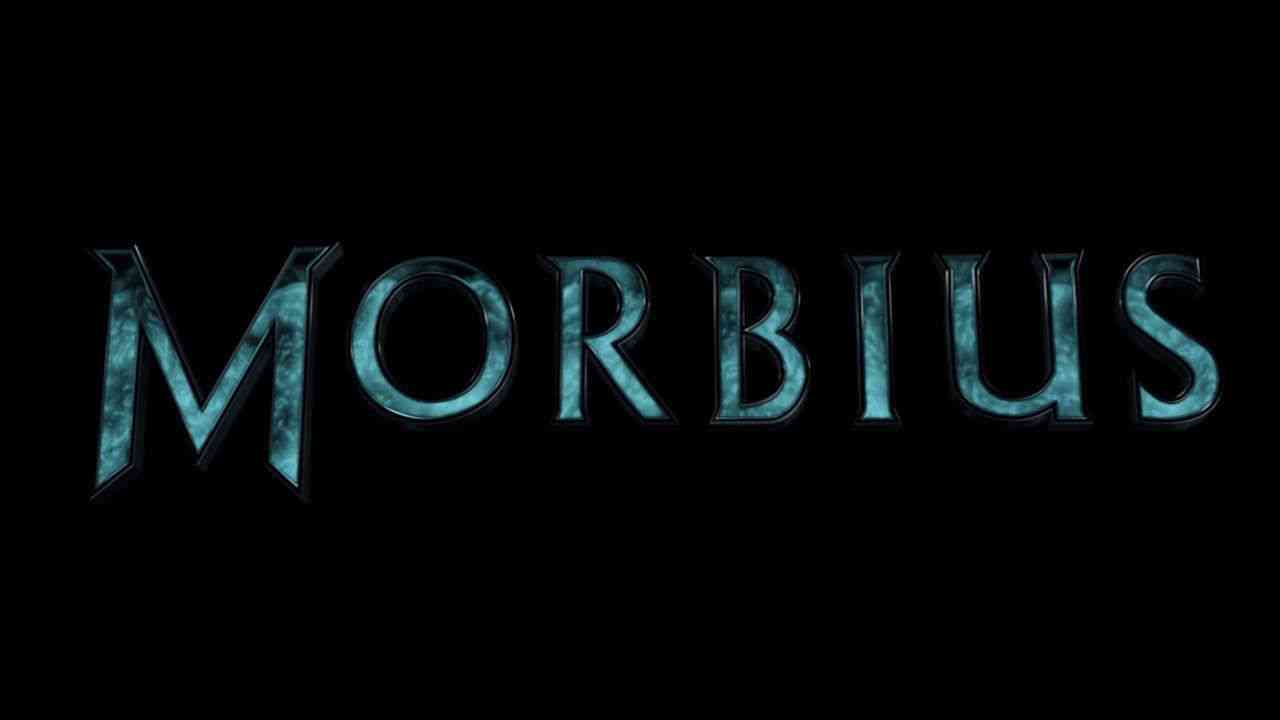 Morbius trailer just got released and oh boy it has some great news!