Will there be a next Joker movie? This is one of the most important questions in our minds about the Joker, which has been at the centre of the cinema agenda since its debut. The director and lead actor of the Joker, who received full points from everyone in terms of acting, gave the answer to this question.

Joaquin Phoenix, who did wonders with the role of the Joker and had an interview with Popcorn, talked about the sequel. “Me and Todd would still be shooting now if we could, right? Because it seemed endless, the possibilities of where we can go with the character”.

“We have no plans for a sequel. We always pitched it as one movie, and that’s it.”

It turns out that the Joker was always a film project in mind of both Joaquin Phoenix and Todd Phillips. But if we look at the result, we can say that the minds of both names remain in the film. Joaquin Phoenix seems to have enjoyed the Joker a lot, although he did not position his career on the sequels and was said to have rejected the role of Doctor Strange. What are you thinking? Do you think the sequel comes or should it? 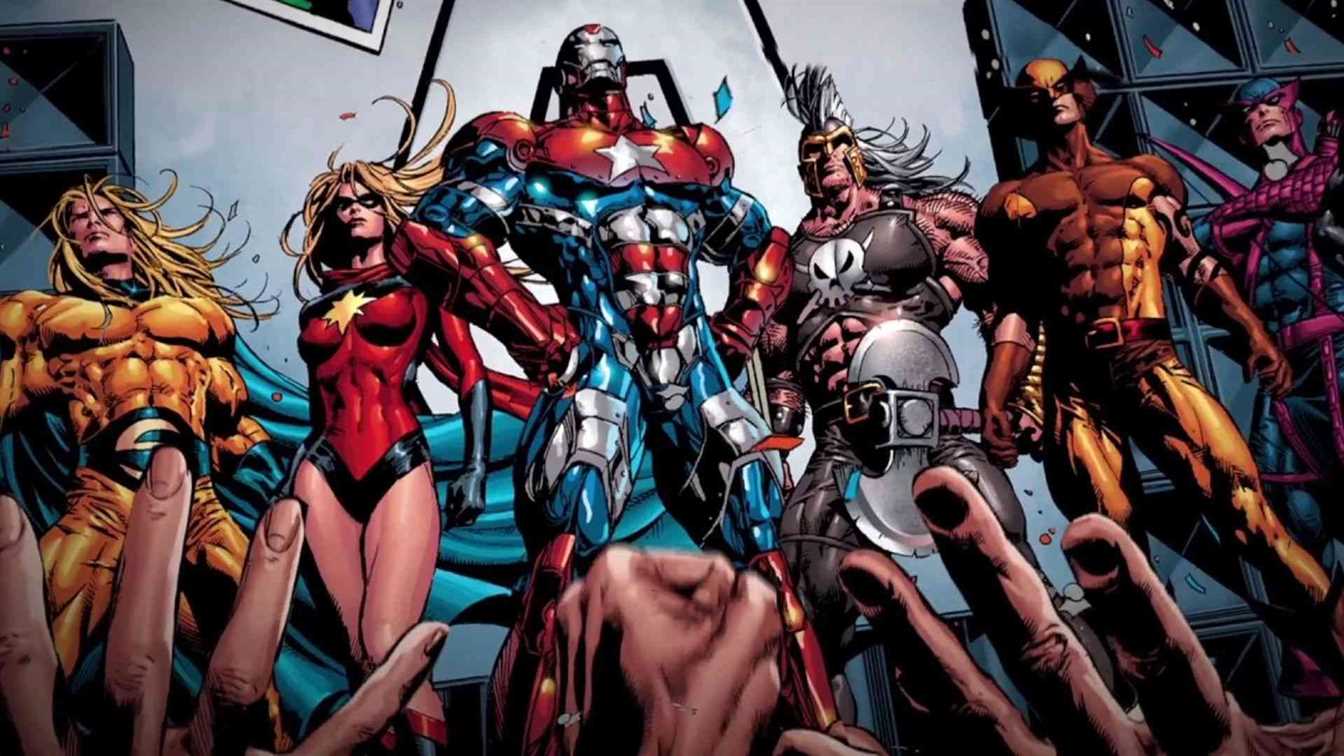 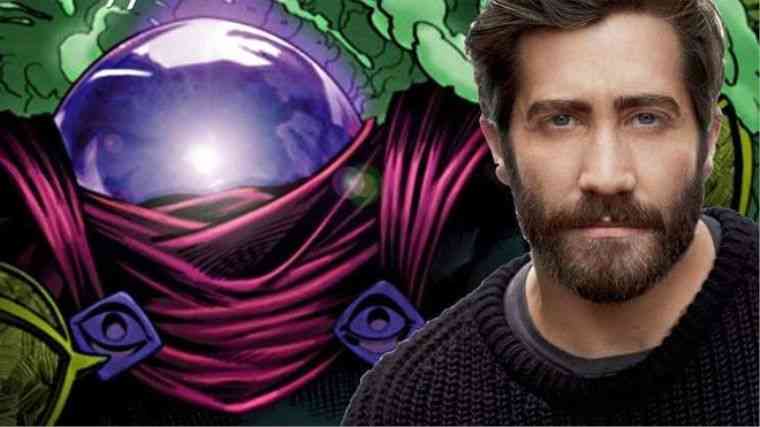 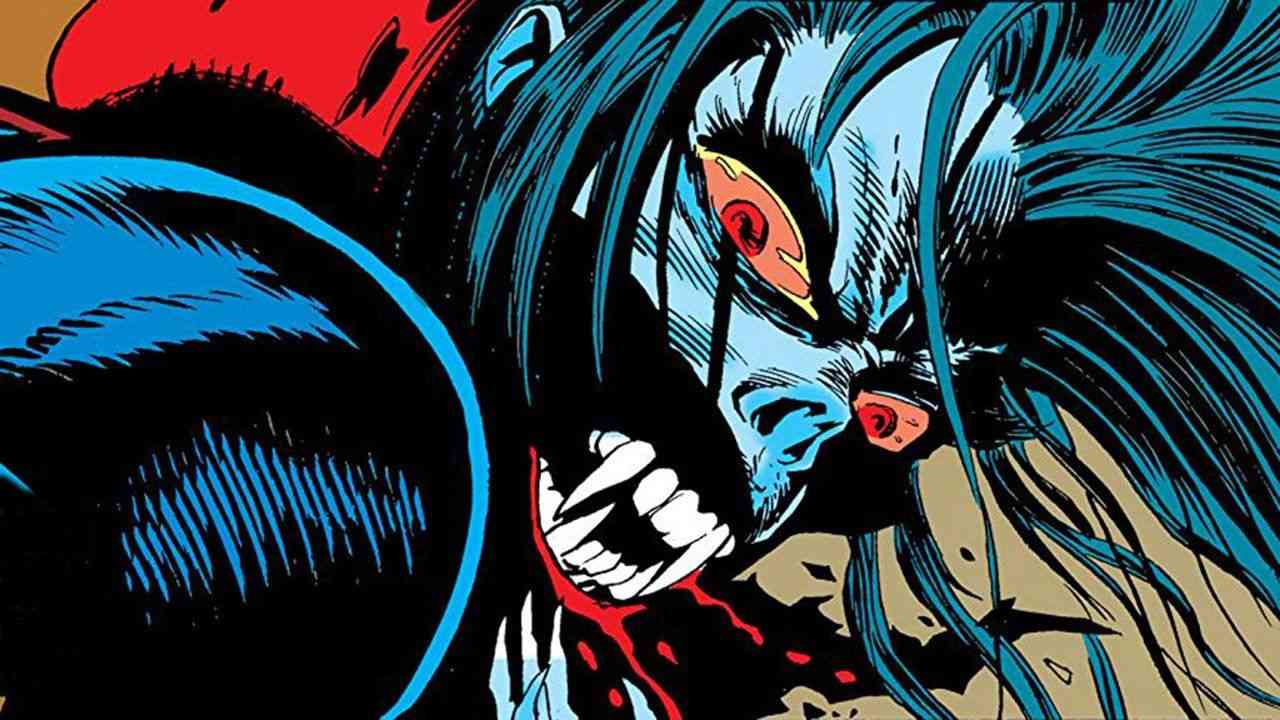 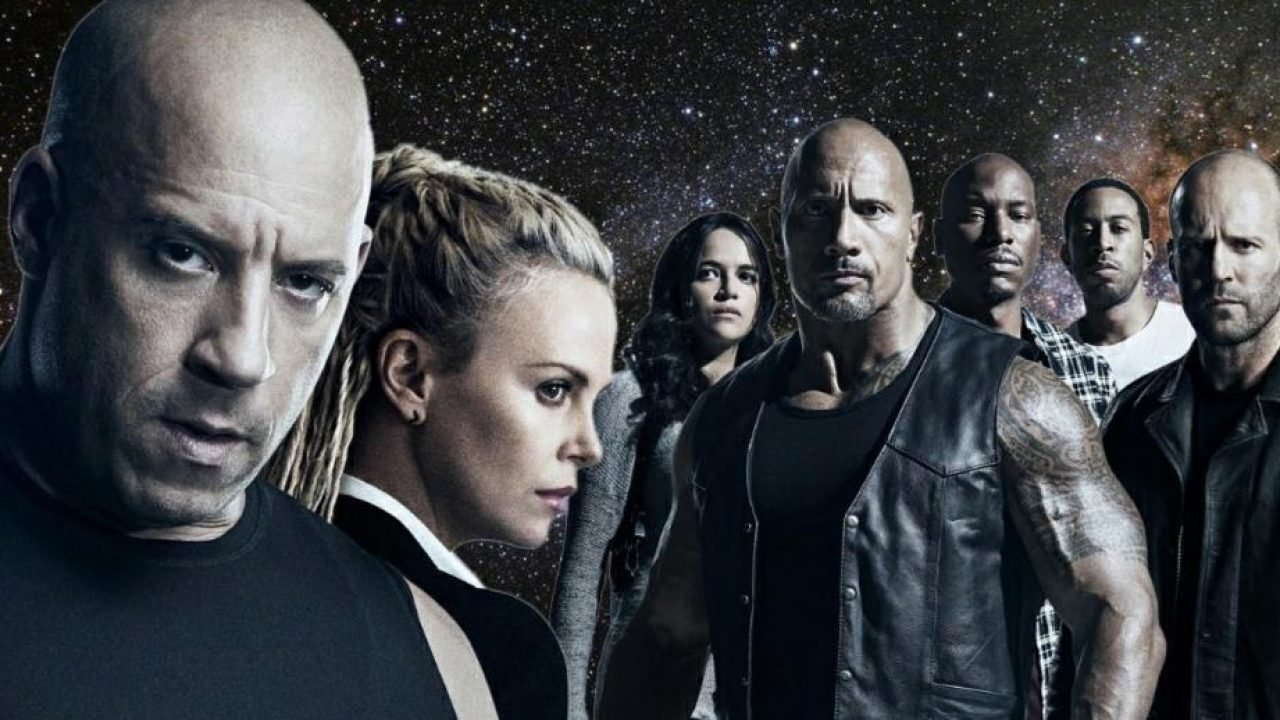