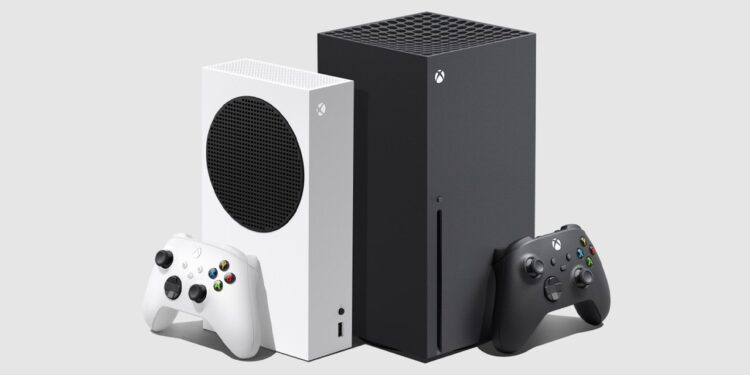 In his speech at GlitchCon, Xbox boss Phil Spencer apologized for the lack of console in stores. Details are in our news.

In his speech at GlitchCon, Xbox boss Phil Spencer apologized for the lack of console in stores. Spencer also stated that they are working hard to create more stock. Microsoft’s Xbox Series X and Series S consoles were made available to users. It seems that the console’s sales are going pretty well too. In fact, Xbox boss Phil Spencer apologized for the shortcomings caused by the depletion of consoles.

“We need more consoles,” Spencer said at GlitchCon. Spencer said the most common comment he received right now was that it was very difficult to reach the console. Spencer stated that they have been producing the console for two months. Furthermore, they have sent many consoles to the stores as possible, but the demand is very high.

Xbox Boss Apologized For Not Xbox Series X and Series S In Stores, Xbox Sold The Most Ever

It seems that the console’s sales are going pretty well too. In fact, Xbox boss Phil Spencer apologized for the shortcomings caused by the depletion of consoles. The Xbox boss said that the COVID-19 pandemic has negatively impacted the whole world, and 2020 is a very difficult year in terms of developing and publishing games on a new platform. Spencer said he is also proud of the third-party developers, his team, and Sony employees who were able to release games this holiday season.

The Xbox Series X and Series S had their biggest opening for Microsoft to date. According to the news in Gamespot, Microsoft was able to sell more consoles than ever before in many more countries in the first 24 hours. Xbox One, which was released in 2013, had 1 million sales on its first day. The new generation Xbox managed to outpace its successor. However, the Xbox did not share the console’s exact sales figures.

The Xbox Series S, which we can refer to as the younger brother of the Xbox Series X, became the most popular console among gamers who bought an Xbox console for the first time. Microsoft also stated that 70% of the Xbox Series X and Series S consoles have Games Pass subscription, which seems to be one of Microsoft’s most important weapons in the next generation consoles.