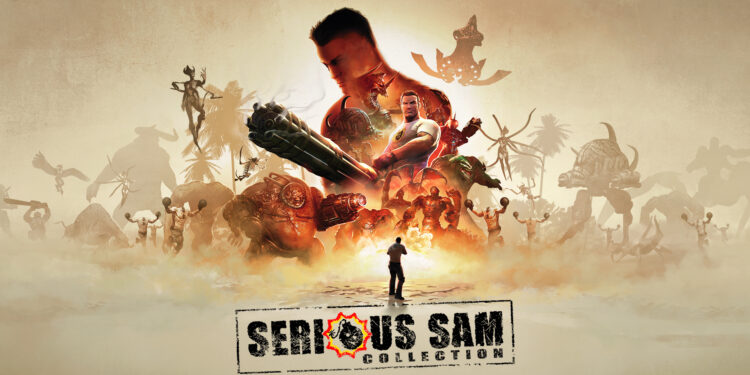 Serious Sam is a first-person shooter video game series. The series developed by Croteam. In the series, players control mercenary Sam “Serious” Stone against Mental, an extraterrestrial overlord who attempts to destroy humanity at various points in time. And we want to inform you that the first three Serious Sam games are coming to Nintendo Switch soon.