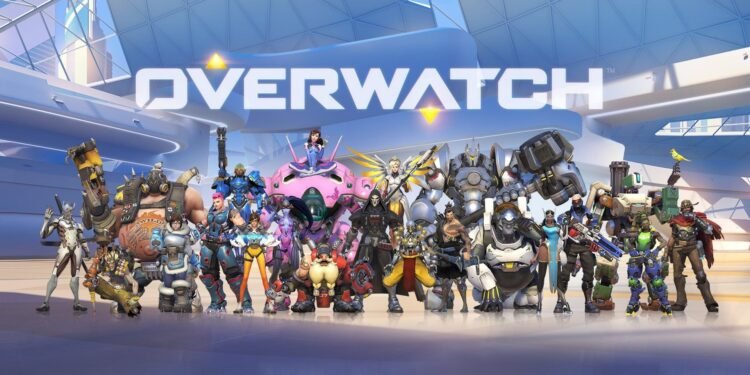 Overwatch Crossplay Beta Has Been Announced

Finally, console players and PC players can play together.

Blizzard has announced that Overwatch Crossplay Beta is coming. With the crossplay feature, console players can play with PC players and vice versa.

Overwatch Crossplay Beta is on the way

When cross-play is released, all players will need to make a Battle.net account and link their appropriate console accounts. In order to encourage players to do so, Blizzard is giving Golden Loot Box to players. Keep in mind that you have time until the end of this year. Cross progression will not be available in the first process of Overwatch Crossplay Beta.

There is no exact release date for the Overwatch Crossplay Beta as of now. However, it should be ready by the end of this year. As you may also know, Overwatch 2 is on the way and before its release, the developers are trying to give the best experience on Overwatch. It was already necessary since the launch of the game eventually. Players all around the world wanted to play with their friends on different platforms. You can watch the announcement video just below: